Vaccines #3: What’s the link between vaccination and autism?

Is there a link between vaccines and autism?

The short answer to this question is: there is none. But why is this idea so prevalent, and how did it come about?

The truth about vaccines 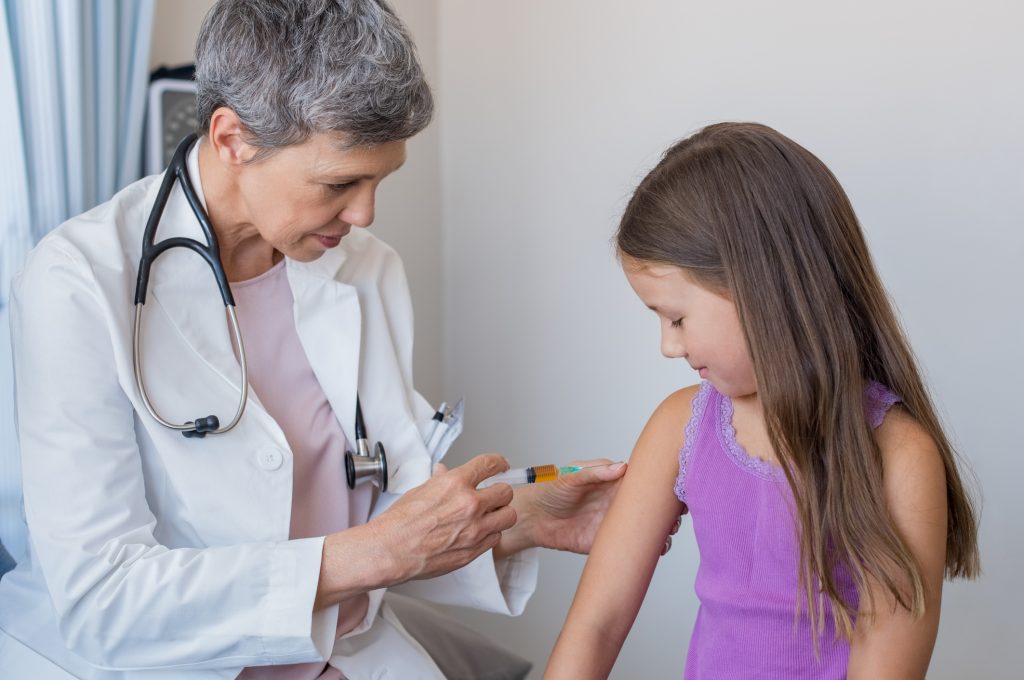 The name you need to know is Andrew Wakefield. In February 1998, the discredited medical researcher and disgraced former doctor published a paper in the journal Lancet, highlighting autistic symptoms exhibited by eight children admitted to the Royal Free Hospital in Hampstead after receiving the measles, mumps and rubella (MMR) vaccine.

According to Wakefield, not only did the children exhibit symptoms associated with autism, they suffered stomach and intestine problems. This led him to suggest that the MMR vaccine caused a reaction and changes to these areas, that then affected normal brain development in the children.

However, Wakefield’s sample size was very small, and had no control subjects. This made it difficult to determine if the vaccine directly caused the symptoms and if the timing is only coincidental. An ‘association’ was inferred, misconstrued and conflated to causation.

The findings of this study have not been replicated since, but damage had been done.

This report was the beginning of decades-long struggle by public health officials to debunk inaccurate reports about the safety of vaccines for children, particularly the combined MMR vaccine. It took Lancet more than 10 years to retract the paper from scientific literature, and only in the wake of award-winning investigative reports by British reporter Brian Deer.

Deer’s investigations uncovered holes and inconsistencies with good research practice in Wakefield’s study cohort, including the fact that the children were pre-selected for the study.

Some parents were paid for the children’s visits to the hospital and Wakefield received payments prior to the start of the study, to prove that the MMR vaccine caused previously-unseen syndromes. These findings were to be used in a legal case on behalf of the affected families. Wakefield had also filed a patent for a vaccine that he touted as safer than the current MMR vaccine.

This clear conflict of interest and unethical practices led to the longest professional misconduct hearing in the UK by the General Medical Council, which resulted in Wakefield’s erasure from the council and the end of his medical career in 2010.

Breaking down the myths

Several arguments are often raised in defense of not vaccinating with the combined MMR vaccine. The three main arguments raised are:

Sounds like good enough reasons to be doubtful? Not quite. 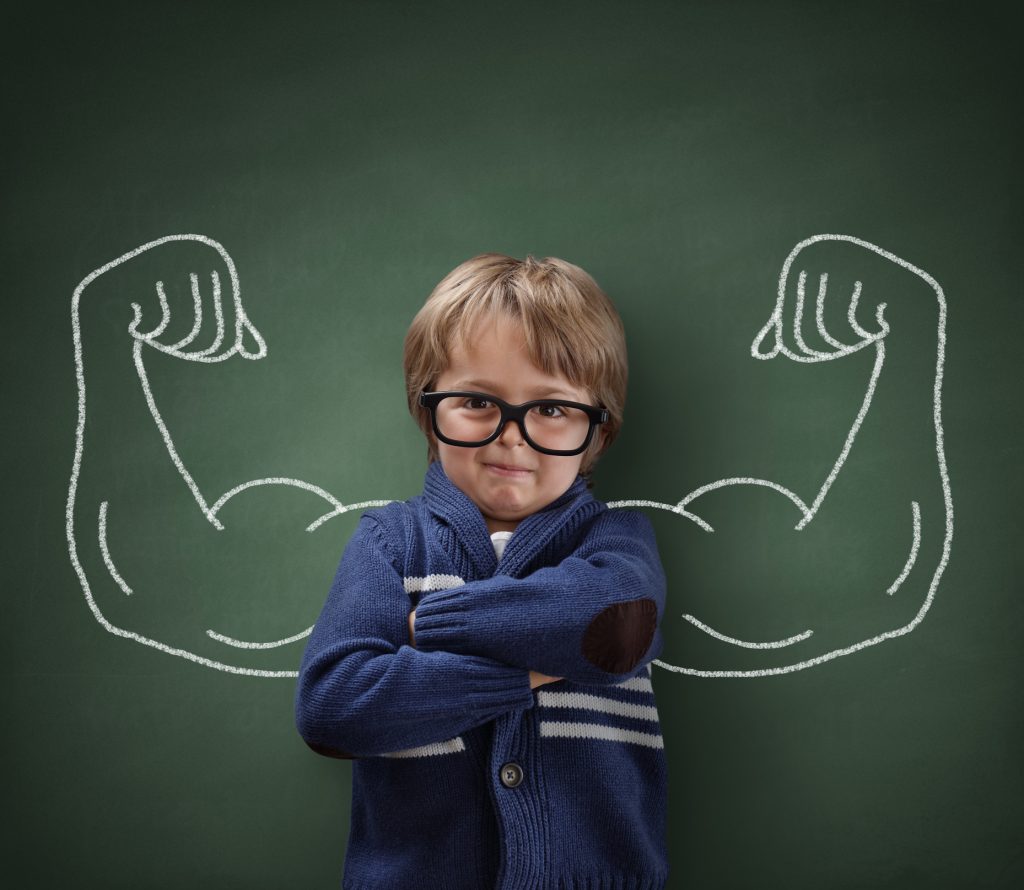 This argument was first highlighted in Wakefield’s Lancet paper. His theory was that the damage to the intestines brought about the changes in children’s brain development.

But many studies have pointed out that these symptoms do not always appear before Autism Spectrum Disorder (ASD) could be detected in all children. Additionally, the proteins always referred to as the culprit responsible for ASD have never been identified.

Large studies were conducted in the US and Europe in the years following Wakefield’s paper. These studies used and included different designs, large sample sizes, reliable historical data through vaccination records and similar vaccines and vaccination schedules.

Not even one study showed any relationship between the use of the vaccine and the development of autism.

In one study in the UK, even when updated in 2001 to include longer exposure and a second dose of the vaccine, the findings remained unchanged, with no differences observed in rate of diagnoses after introduction of the vaccine.

The study found no link and no increased risk from use of MMR vaccine, even when older siblings were in the autism spectrum. 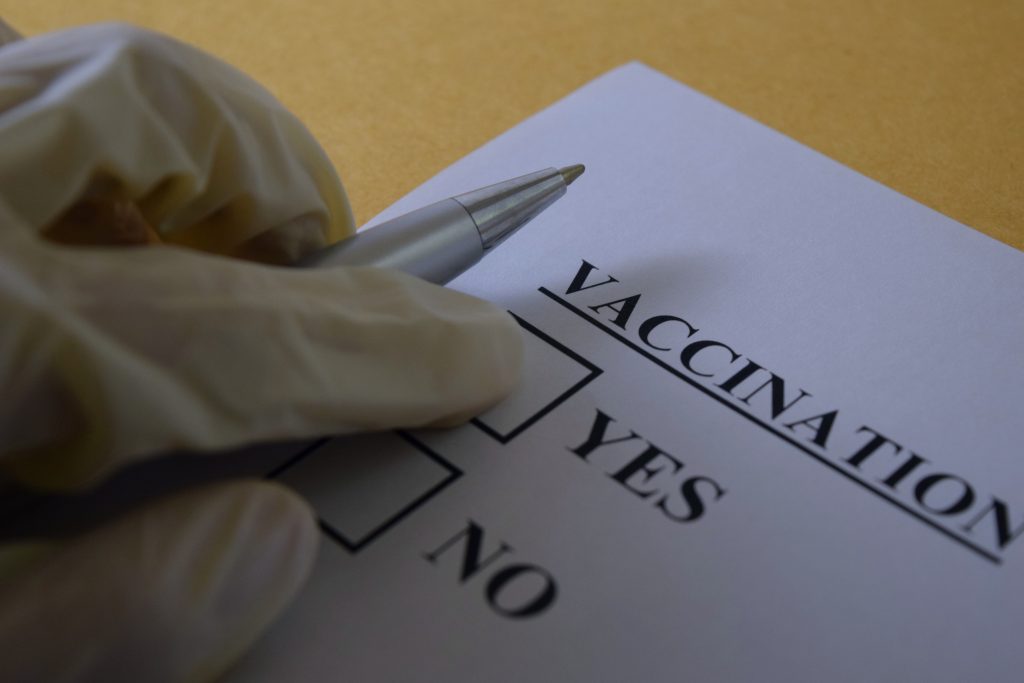 Thimerosal, an organic compound of ethyl-mercury, has been used in preparations of vaccines, as an antibacterial or antifungal agent, for more than 50 years.

So why did people think that thimerosal could be responsible?

Like in Wakefield’s paper, the team associated the appearance of symptoms after vaccination in some children. They also suggested the rise in diagnoses paralleled the rise in the use of vaccines in the population.

While those were valid concerns, the symptoms of mercury poisoning and ASD were found to be quite different. Concurrent environmental changes such as the child’s age, growth and development were not considered.

However, people were still doubtful because mercury is known to be toxic. The large body of literature on the subject often refers to the neurotoxicity of the methyl–form of mercury. This is quite different from the ethyl-form, which is present in thimerosal. It is easy to overestimate the damage that can be caused by ethyl-form.

Despite the large body of data showing no link between autism and mercury, the US Food and Drug Administration (FDA) introduced the FDA Modernization Act, which mandated that any use of mercury in food and drugs must be identified and quantified.

As a precautionary measure in 1999, the American Academy of Pediatrics and the US Public Health Service recommended that mercury must be removed from vaccines given to young children. Unfortunately, anti-vaccine advocates immediately seized this decision as proof of the link between mercury and autism. 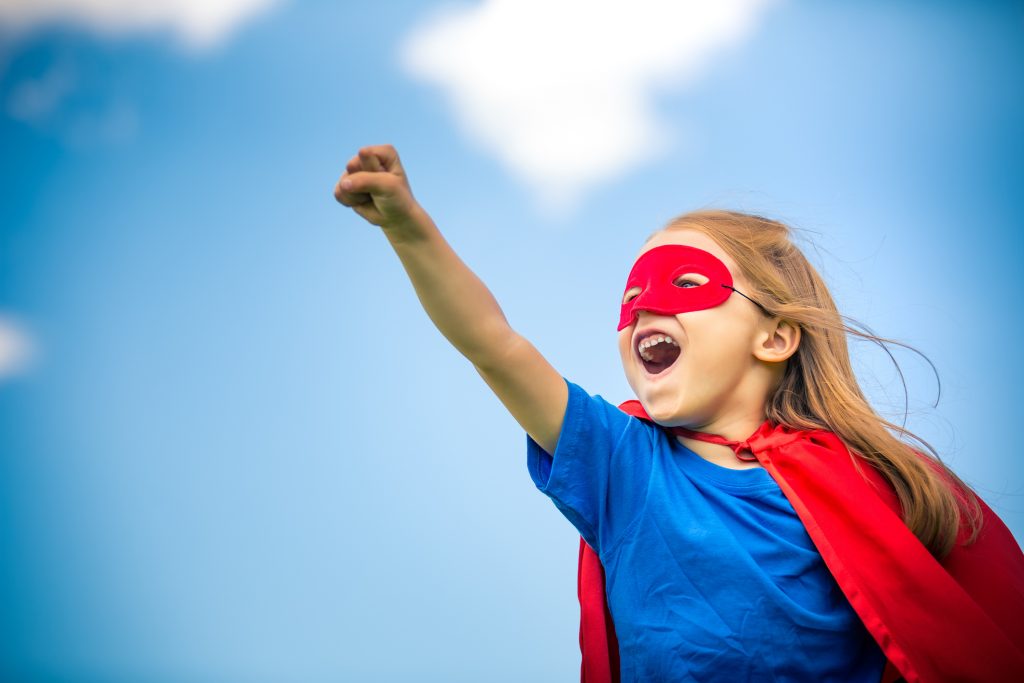 Another argument raised in defense of vaccine hesitancy is the recommended schedule that calls for many vaccines in the first two years of children’s lives. These multiple vaccine doses are believed to overwhelm and weaken the immune system.

This theory was particularly popular after nine-year-old American Hannah Poling received compensation from the Vaccine Injury Compensation Program in 2008. Hannah had a rare condition – mitochondrial enzyme deficiency – and her health deteriorated after the administration of five vaccines when she was 19 months old.

While there is a case to be made that vaccine injury is real, this theory is inaccurate as vaccines are not known to overwhelm the immune system. In fact, some scientists theorise that the immune system would be able to withstand and respond to thousands of vaccines at the same time.

Studies have shown that after an unvaccinated person comes down with a vaccine-preventable disease, they are more likely to suffer from severe infections in the future. One such example is the predisposition to pneumococcal pneumonia, after initial infection with vaccine-preventable influenza.

In a nutshell, many studies have been devoted into exploring a possible link between the MMR vaccine and autism. To date, there is yet a compelling study that has shown a significant association between the two.

A biologist by training, Najmin Tajudin has worked as a management consultant, took the Early Childhood Course in Montessori Theory and Methodology, and ran a community-supported agriculture (CSA) program out of an integrated goat farm. With all 3 kids finally in school, Najmin is looking forward to spending more time on reading books and writing.

For Part 1 and 2 of this series, go to What are vaccines and why do we need them? and Herd immunity: We’re all in this together.