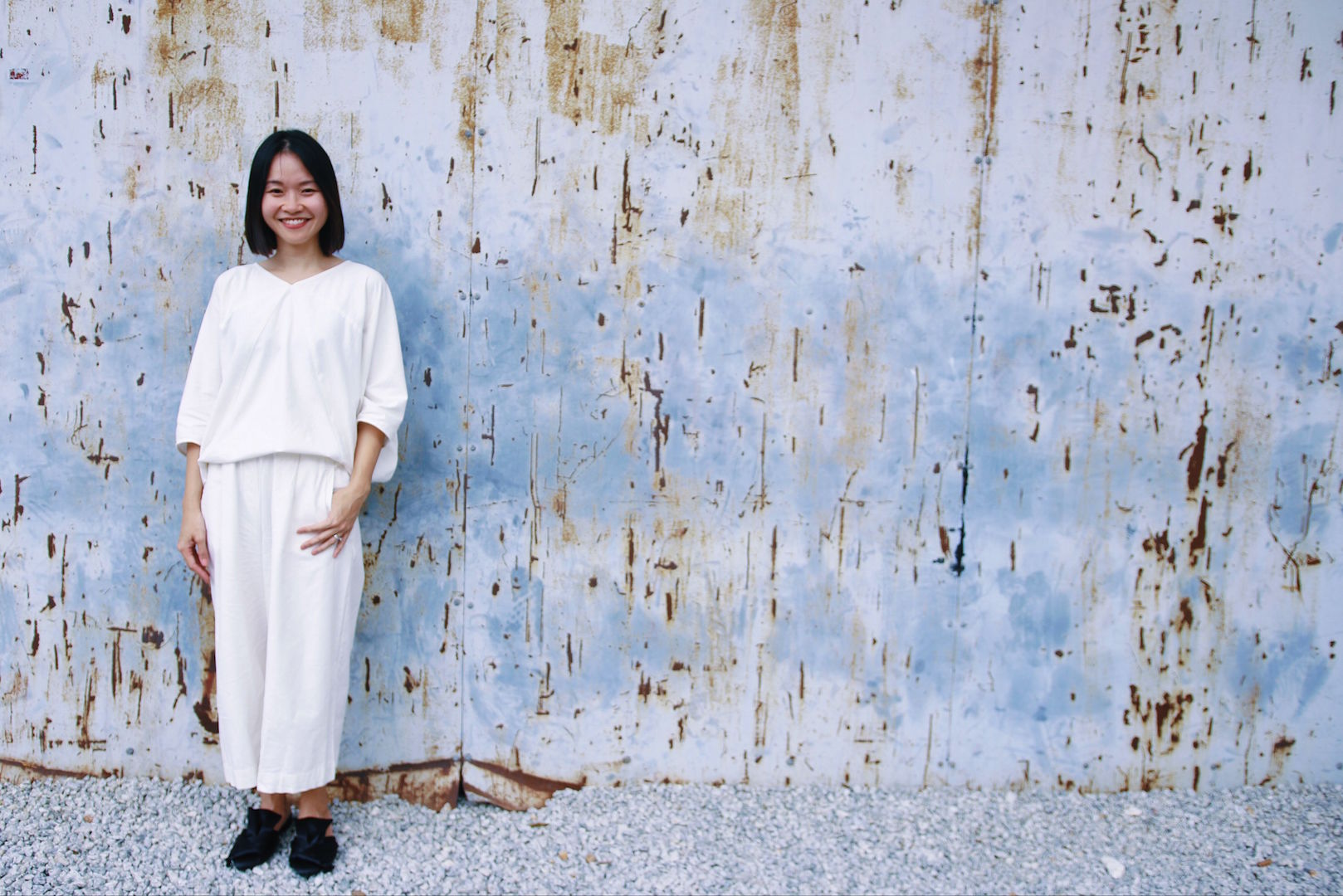 Laych is a journalist and teacher who divides her time between Malaysian and London, where she is currently based. Having been a news reporter for over a decade, she now finds great pleasure in talking to small children about dinosaurs and poo. Currently focusing on her two young sons, she believes in the extraordinary power and resilience of mothers around the world. 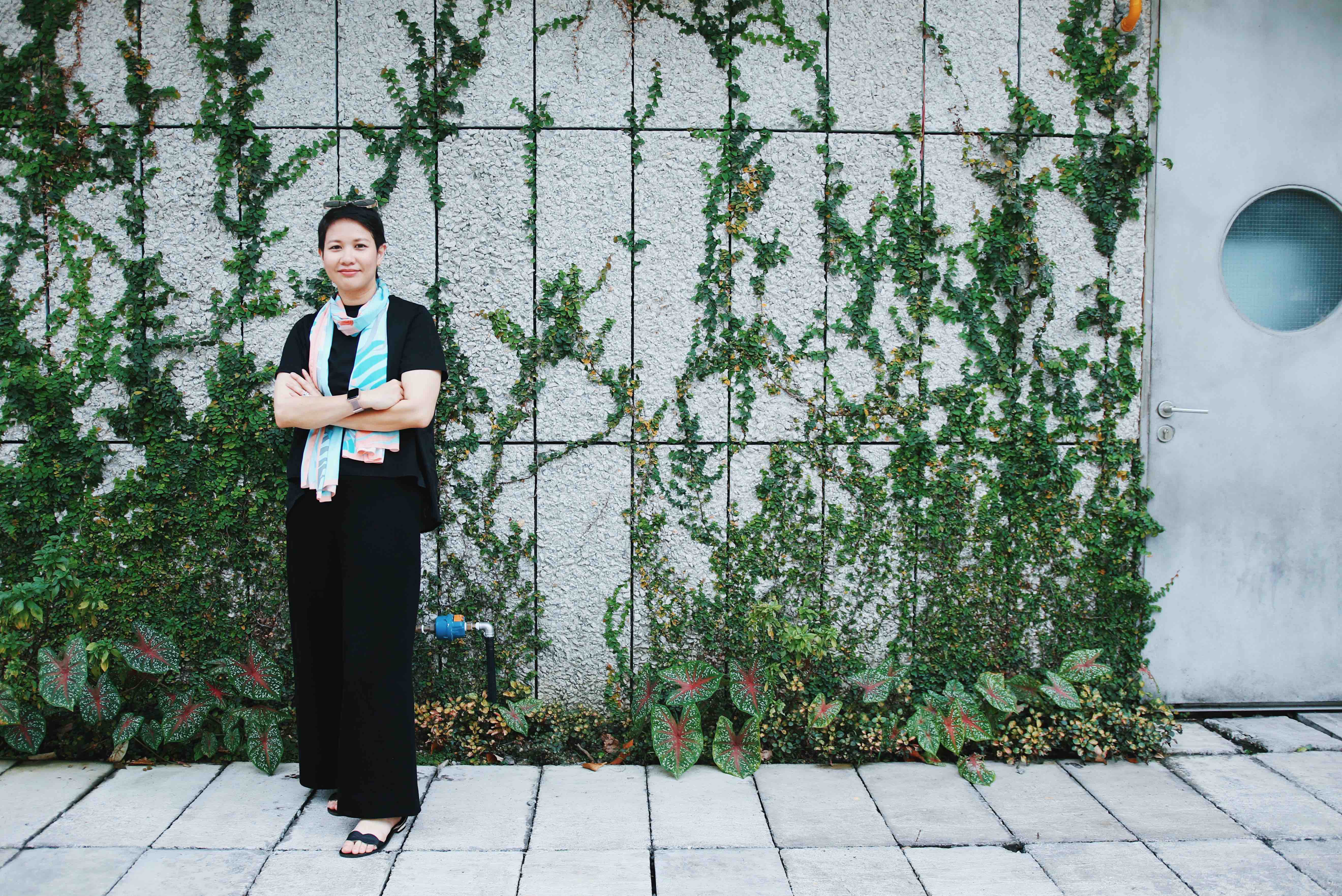 Over the past 15 years, Najmin worked as a management consultant, ran a community-supported agriculture (CSA) programme out of an integrated goat farm, and helped manage an equine centre. A biologist by training, this mum of three now has all her kids in school. She wants to spend more time reading, writing and gardening, and sharing her discovery of fun local places at Mums of Makchic. 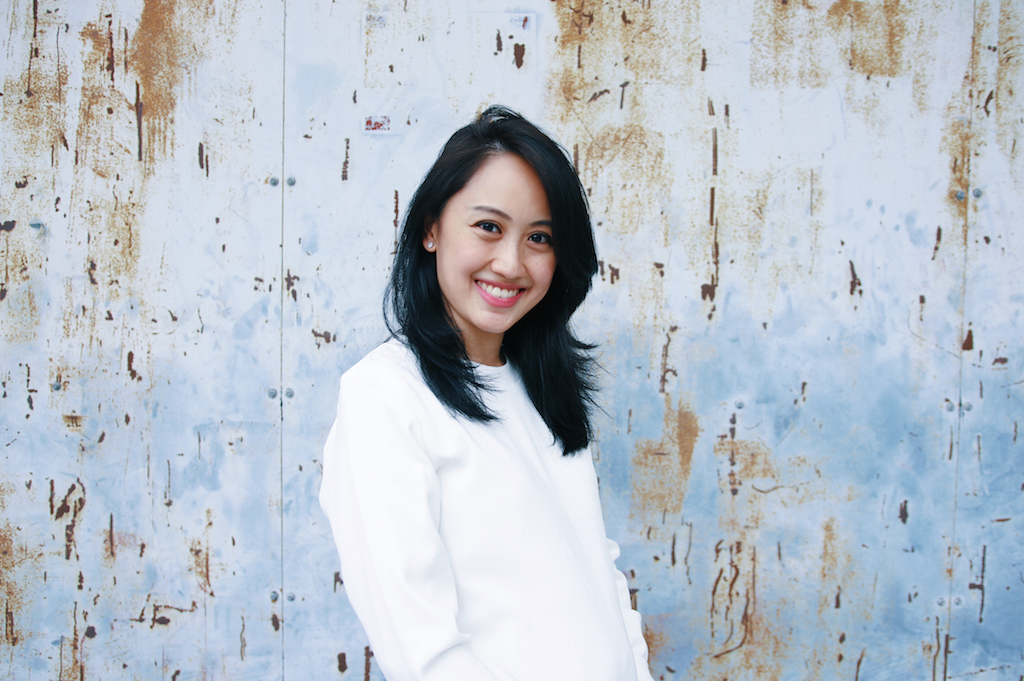 Liyana was a public relations practitioner, a government consultant, and now an aspiring entrepreneur and a mother of four. She truly believes in the saying “it takes a village to raise a child” and strives to support others in their parenting journey in whatever capacity she can. 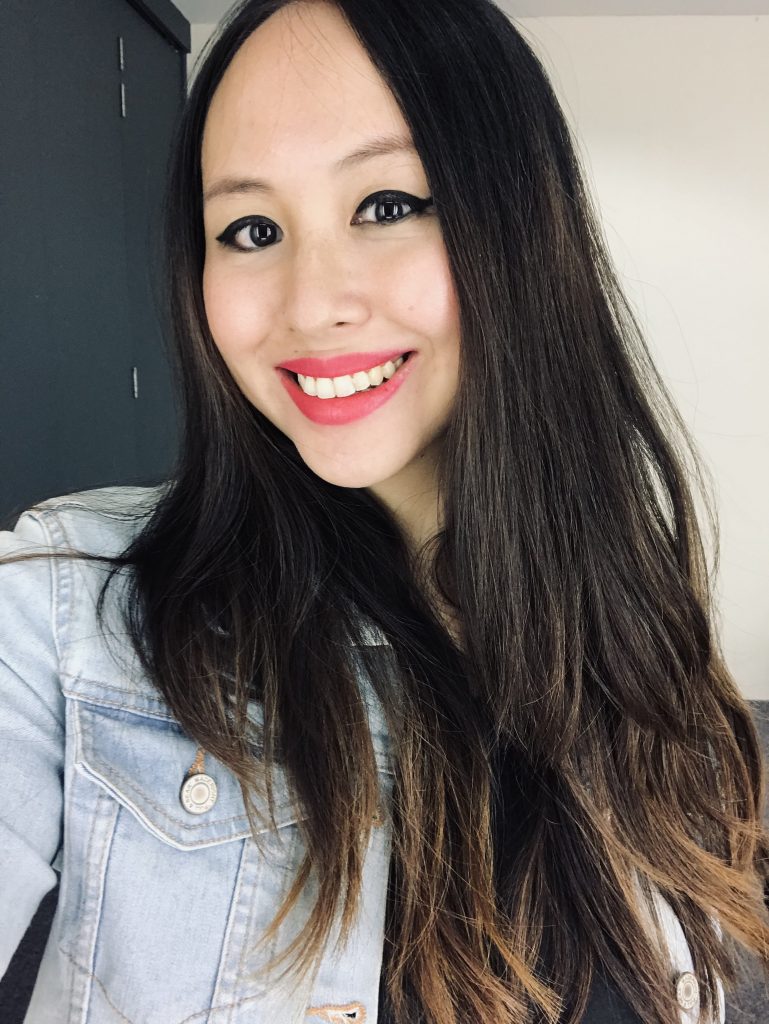 Kimberly is a lawyer, children’s book author and a mother of two wilding sons. She writes about life, loss, love and everything in between as she explores her greatest adventure yet: motherhood. When she isn’t busy writing or navigating life with her family, Kimberly can be found singing, stress baking and covertly consuming her own baked goods. 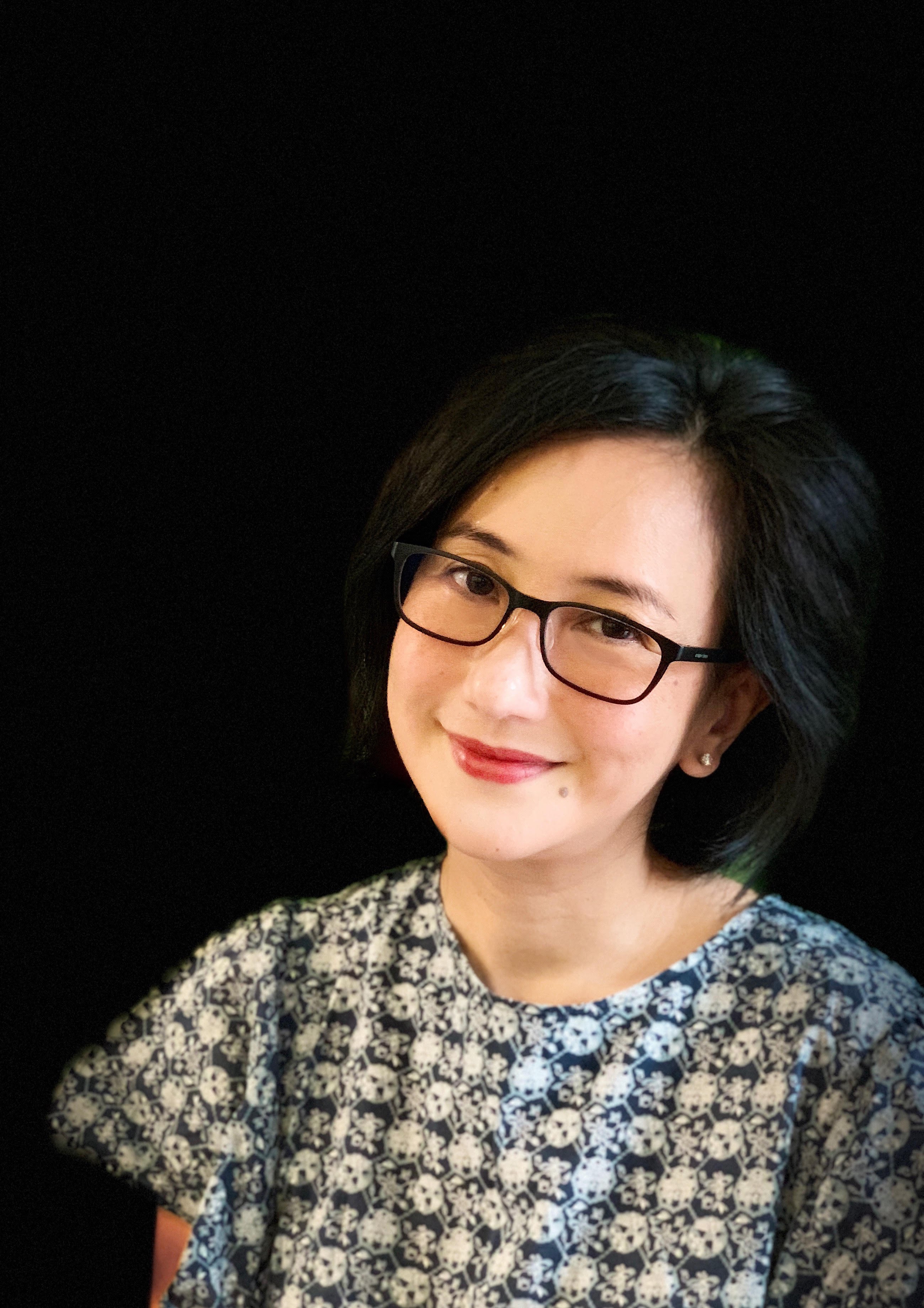 In various prior roles, Lu Sean absolutely killed it in arts management, public relations and law. She now herds two primary-schoolers, and a cat (he’s fluffy, not fat). While not busy writing, Lu Sean loves organising Wilmot’s Warehouse while nursing a teh tarik. She believes that mothers can handle most anything, a little at a time. 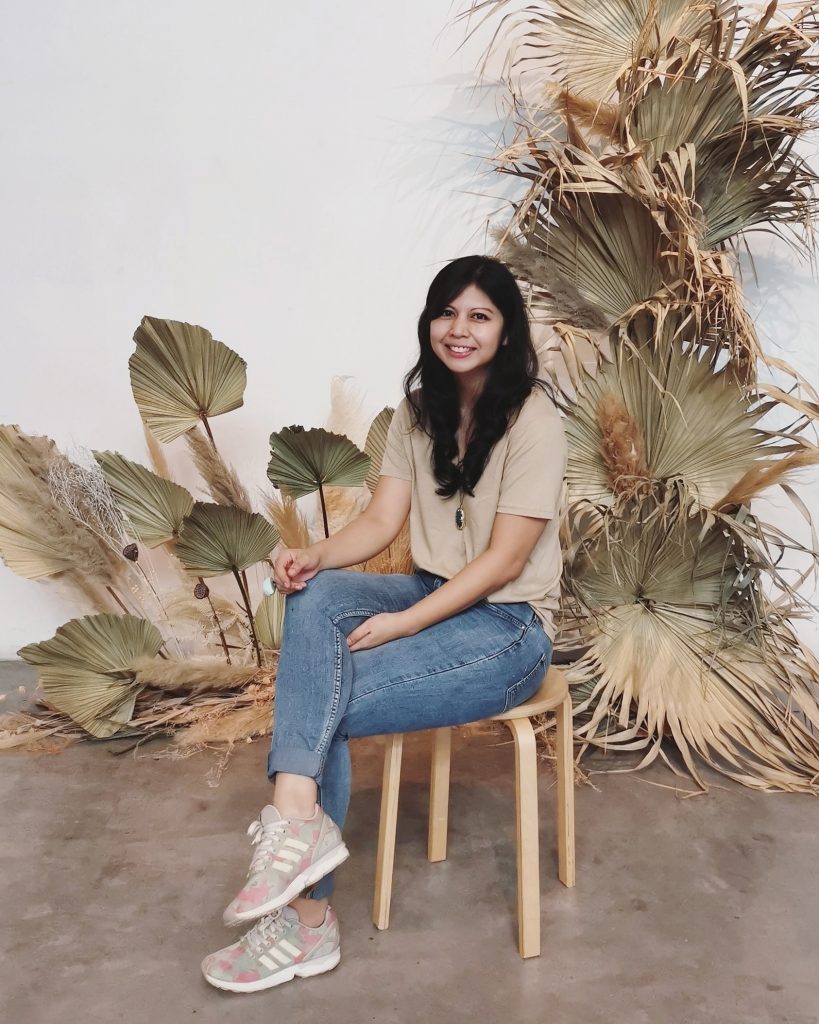 Before starting her own home-based cake artistry studio, Nora spent six years in digital advertising, working with brands from the telco sector to the airline industry. She is most comfortable in creative environments, which may explain the Instagram addiction and the mountain of chaotic art projects she has ambitiously undertaken with her two young stepchildren at home. 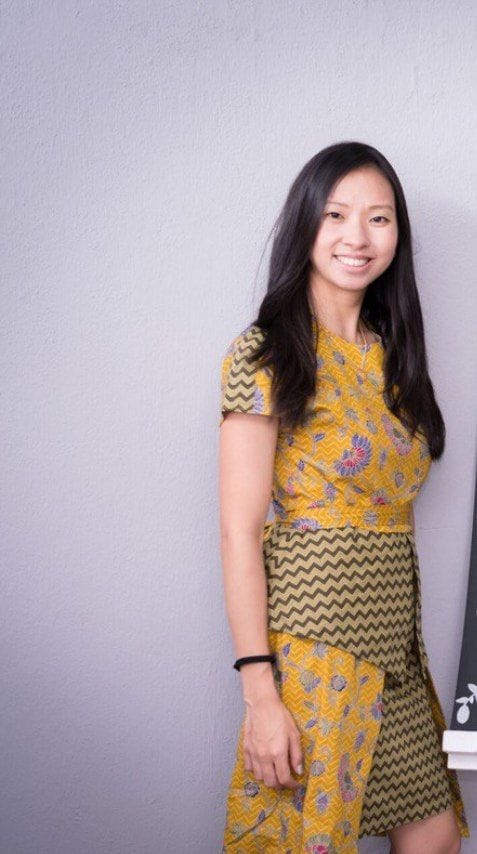 After testing the waters of the financial world, Elaine decided to pursue her passion and become an early childhood educator. She then founded an award winning enrichment centre, moving on to focus on her two little eager learners at home. She loves travelling, books and her cup of tea to unwind after a long day of diapers, school runs and pretend play.