Vaccines #1: What are vaccines and why do we need them?

Vaccines have an interesting history and were born out of necessity to prevent and control diseases. Most of us view vaccination as the norm, but what’s its history and how did it become part of general health practice?

This article is the first in a series, which will attempt to give a basic overview of vaccines and how they work. It will also discuss the concept of herd immunity. Other articles in the series will address some of the concerns associated with vaccination. 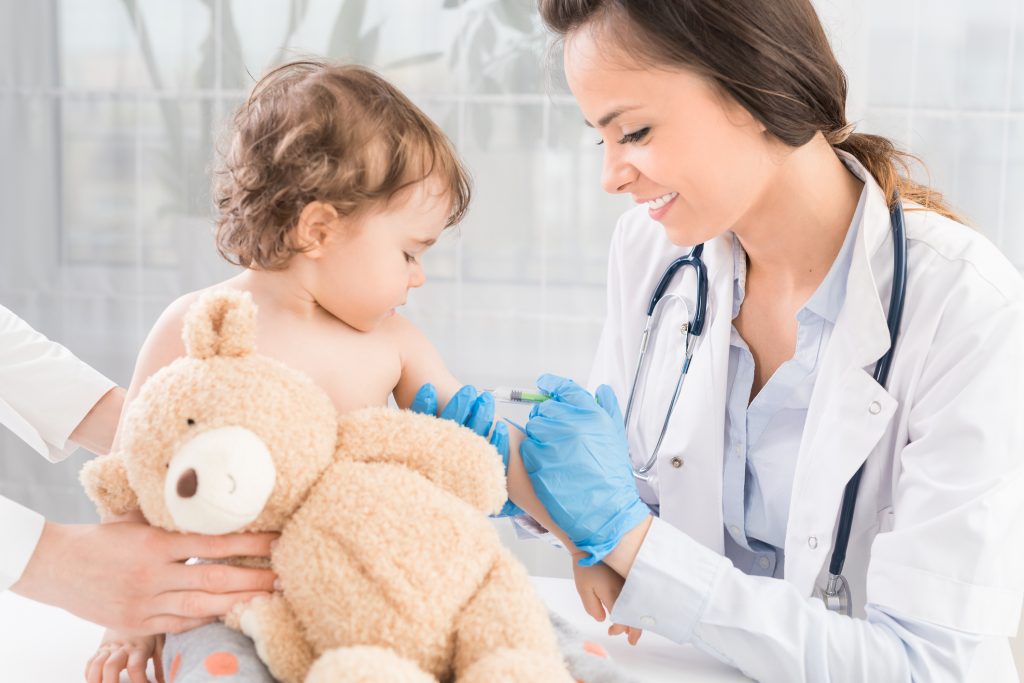 Literature credits 18th century Englishman Edward Jenner as the one who began a series of experiments that would change how infectious diseases are fought and prevented.

During this period, it was common knowledge that milkmaids were less likely to contract smallpox – a devastating disease that killed hundreds of thousands of people in Europe alone, especially infants.

Jenner believed that through their work, the milkmaids would have been exposed to the milder cowpox, and this exposure could provide some form of immunity against smallpox.

He began conducting experiments, using pus from cowpox (yep, you read that right), from a milkmaid and injecting it into a young child. After contracting cowpox and recovering, the child was then injected with smallpox.

When he did not develop smallpox, Jenner expanded his research and tested 23 other individuals. He was so utterly convinced of his theories that he even tested his methods on his 11-month old son. He called this vaccinae, from the root word, vacca, which is Latin for “cow”. 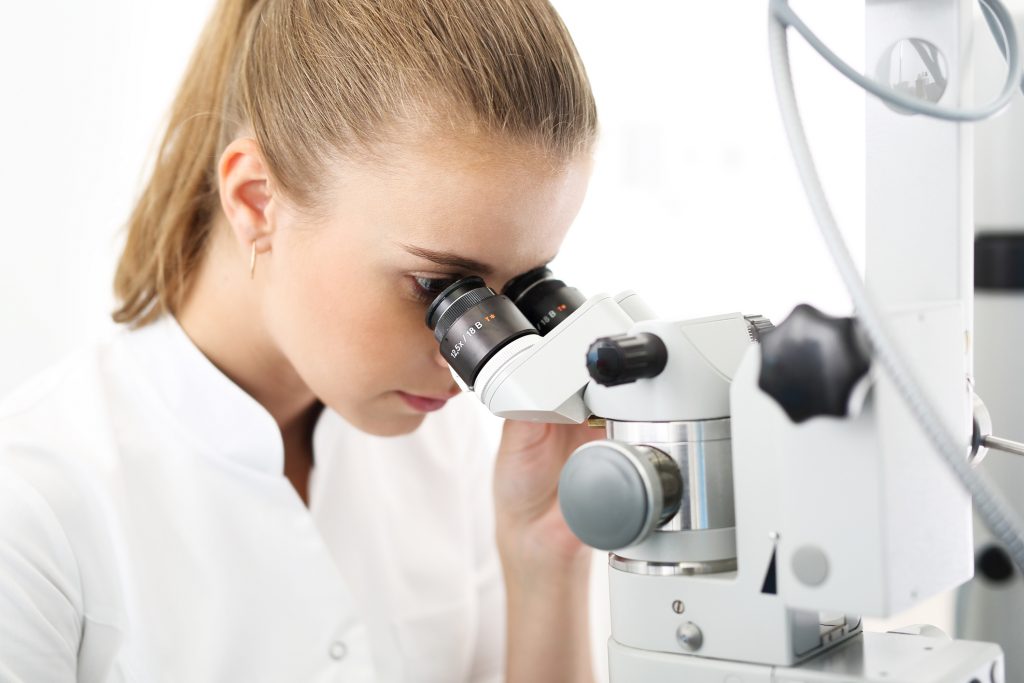 Over the next 150 years, Jenner’s work spurred further research into vaccination, as the primary method of control for several common infectious diseases.

According to the World Health Organisation (WHO), 116 million children or 86% of children worldwide, receive basic vaccines every year.

It is believed to have reduced cases of infectious diseases in major parts of the world.  Diseases like diphtheria, polio and smallpox are now almost eliminated from the United States.

More recently, Mexico has seen a striking reduction in mortality rate in children below five years of age, only three years after the introduction of the vaccine for rotavirus, the most common cause of vomiting and diarrhea.

The use of vaccines helps prevent common bacterial infections prevents an estimated 2-3 million deaths annually, and could also help in reducing the use of antibiotics. This is particularly important, as doctors have reported the rise of antibiotic resistance in recent years.

Viral vaccines would also reduce viral infections, which are often mistaken for bacterial infections, and ineffectively treated with antibiotics.

What’s in a vaccine? 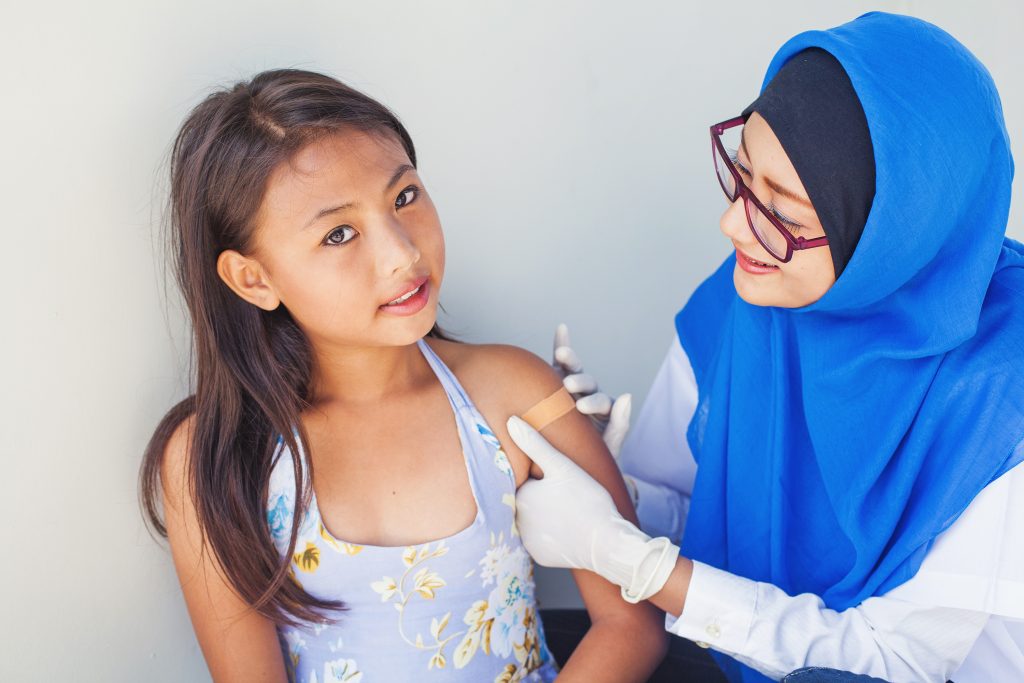 Generally speaking, vaccines work on the same principles in Jenner’s work with smallpox.

An ‘agent’ is introduced into a healthy individual, which triggers an immune response in the vaccinated individual.  This response would then provide protection in the event of a ‘true’ infection in the future.

While the principle behind vaccines remains the same, the agent responsible for triggering the desired immune response would be different from one disease to another.

It could contain a whole, but weakened form of the infectious agents, also referred to as live and attenuated forms.  Examples include the MMR for measles, mumps and rubella, and Bacillus-Calmette- Guérin (BCG), which could provide immunity against tuberculosis (TB).

In other vaccines, the whole agents are inactivated to reduce the risk of infection. The hepatitis A and influenza vaccines are examples of this.

In yet other cases, different parts of the organisms causing infections can be used. For example, the DTaP or Tdap vaccine uses specific parts of the agents responsible for diphtheria and tetanus infections, in addition to the inactive organism that causes pertussis, or whooping cough. These combined agents provide immunity against all three diseases.

Meanwhile, conjugate vaccines such as the pneumococcal conjugate and Haemophilus influenzae type B (Hib) vaccines use specific proteins to stimulate a greater immune response. 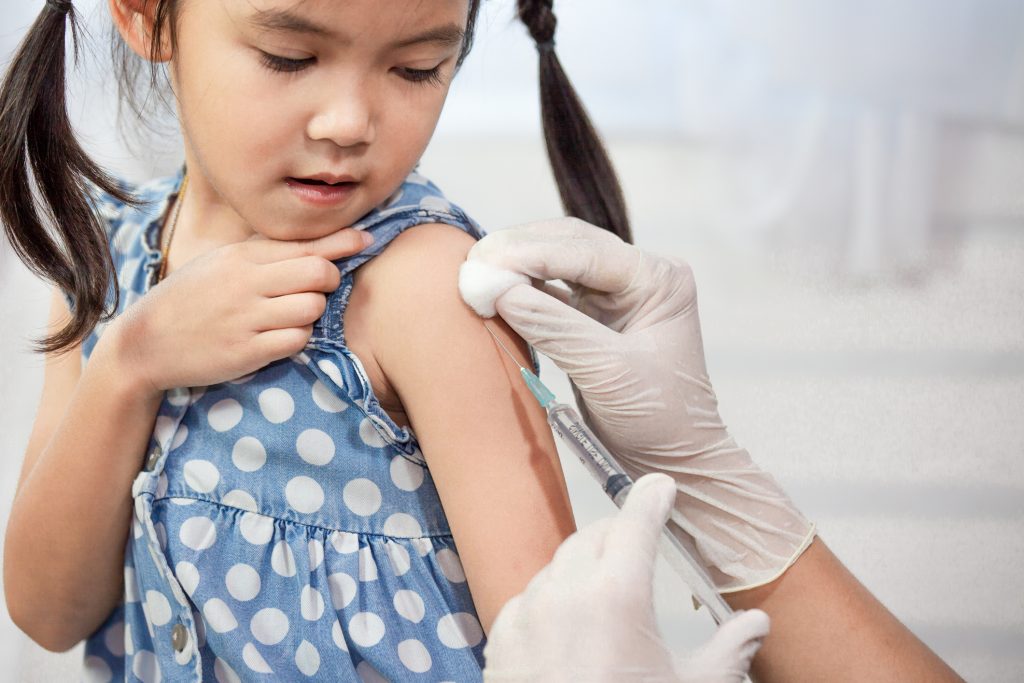 In the US, the Centre for Disease Control and Prevention or the CDC, has drawn up a recommended timeline for vaccination. This schedule, however, might differ from one country to another.

Table 1. Overview of Vaccines for Some Common Childhood Illnesses and Recommended Schedule for the US and Malaysia

These vaccines are provided free of charge at all Ministry of Health (MOH) facilities, including all health clinics, mother and child clinics, K1 Malaysia and village clinics.

The BCG vaccine against TB is introduced at birth, as TB is still regularly found in Malaysia. Additional vaccines against Japanese Encephalitis are given at nine months and 21 months to residents of Sarawak, where it is still found.

Malaysia has also implemented a comprehensive School Health Program, established by the Ministry of Health and the Ministry of Education in 1967. Under the program, students in all primary and secondary government schools are given vaccinations in schools, as part of its objective to provide universal access to basic health services.

A biologist by training, Najmin Tajudin has worked as a management consultant, took the Early Childhood Course in Montessori Theory and Methodology, and ran a community-supported agriculture (CSA) program out of an integrated goat farm. With all 3 kids finally in school, Najmin is looking forward to spending more time on reading books and writing.

For Part 2 of this series, go to Herd immunity: We’re all in this together.