I’ve never cooked confinement dishes before and as my eldest daughter, January, approached her due date, I agonised over what to cook during her confinement period. I found myself searching for confinement food recipe online, hunting for recipe books at bookstores, consulting some friends and even recalling my own confinement experience. There was so much to consider and I worried over giving January the wrong food.

Once January and her twin babies came home, we found a routine and didn’t have time to worry. As both of us coped with our new roles – January as a new mum and I as a first-time grandparent – we had to learn things quickly. I made her fried rice because that was my favourite dish during my own confinement and it was easy to make. Preparing January’s confinement meals gave me new skills in the kitchen: how to steam fish and double-boiling soup. I also stocked up on a lot of sesame oil and old ginger (tip: the best ginger comes from Bentong, Pahang).

There’s no need to slave over the kitchen stove, really. Complicated confinement food recipe and those that use too many ingredients confuse me. I essentially made dishes that are easy to prepare. In retrospect, preparing my daughter’s confinement meals weren’t as difficult or as daunting as I thought it would be.

Here are three recipes that worked really well for me, and I hope they’ll work well for you too.

Note: You can also add minced meat of your choice. Cook before adding the beaten eggs. 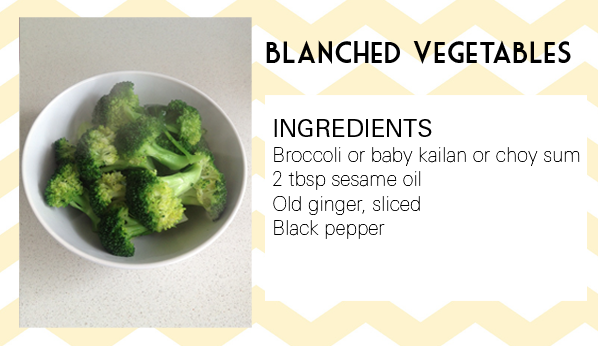 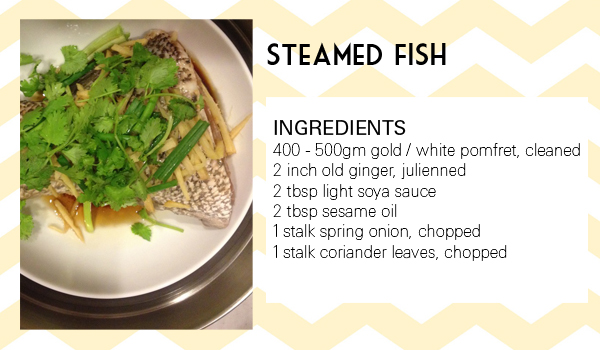 Note: You can also use ikan kurau (threadfin) steaks.

What’s your favourite confinement food? Let us know in the comments section below.

Cecilia Low is a mother of three; and more recently, a grandmother of twins. Her heart lies with her family, between Phuket and Kuala Lumpur. 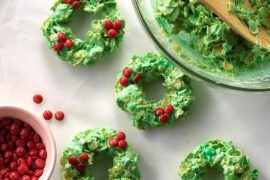 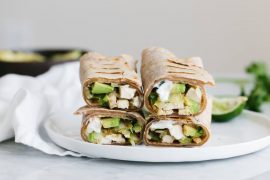 Meal planning: Recipes to get you through the week 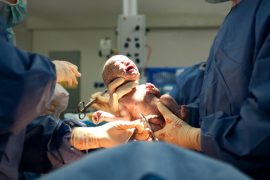 Elective Caesarean Section: What to Expect