YouTube for Your Toddler – the Good, the Bad, the Ugly 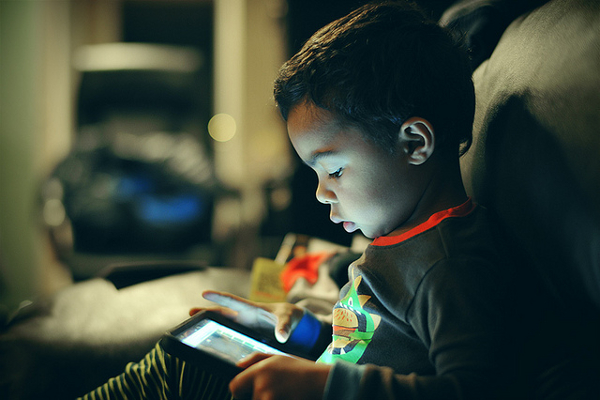 If you’re one of those parents whose children have never clapped eyes on YouTube, well done and how on earth have you managed that?!

Chances are, though, you probably rely on it to occupy your kids and give yourself a break, whether you want to admit it or not. I certainly do.

But I don’t believe in leaving the device with Alex to scroll through that side bar willy nilly and choose whatever catches his fancy. We have developed a routine where he asks for my husband’s or my permission before he taps on a video to watch it.

Here are some I’m happy for him to look at, some educational, some not:

There’s a series from The Kids’ Picture Show, which is basically a visual list of  items in various categories, be they colours, shapes or vehicles or even fruit. Alex and I have a running joke now about how funny the word ‘jujube’ sounds. He loves the ordered presentation of each individual bobbing item, with someone saying its name, with a vague beat in the soundtrack running behind.

A series that Alex’s teacher has recommended to help with phonics and reading is Alphablocks, produced by the BBC.

Here’s a series focused on animal tales with African folklore, and the English is spoken in different accents, with beautiful colours and great songs:

And then there’s this guy, A.J. Jenkins, who has a bunch of YouTube videos of him singing what to my ears sounds like rather morose, broody songs, but for some reason which Alex and his friends LOVE and can recite by heart.

For toddlers who love trains and parents who want a break from Thomas and Chuggington, there’s Shawn The Train, with more overtly educational videos:

And try to ignore the ridiculous logic of this and admire the astute creators of Dinosaur Train, combining two things many kids (including mine) love:

Here’s an educational series that’s no longer on the air but is a primer about the world around, with a lovely Auntie Mabel and her dog Pippin, which Alex loves.

And then the magical world of Miniscule, featuring live action insects like ants, spiders and flies in real-world surroundings on silly capers that completely absorb Alex and that most adults will find delightful:

There is a also a lot of junk on YouTube which you don’t want your kids to watch. The top culprits, which often show up on that side bar and entice kids to tap, are product placement-type videos like these ones:

Parents, I’m warning you – DO NOT let your kids happen on these or they will want to watch them in an endless loop as brainwashed zombies.