Flowers. Jewellery. Chocolates. A massage gift voucher. Dinner in a nice restaurant. Heck – eating out anywhere so long as you don’t have to clean up or do the dishes – Mother’s Day gifts are easy.

But when the third Sunday of June rolls around, you’re not alone if you’re scratching your head wondering what dads really want. Because let’s face it, there are only so many ties or socks a guy can have…

We speak to a couple of dads at different stages of their journey as fathers to find out what they’d really love this Father’s Day (Hint: there’s not a single mention of a tie).

Father’s Day Idea #1: Time – including time with you 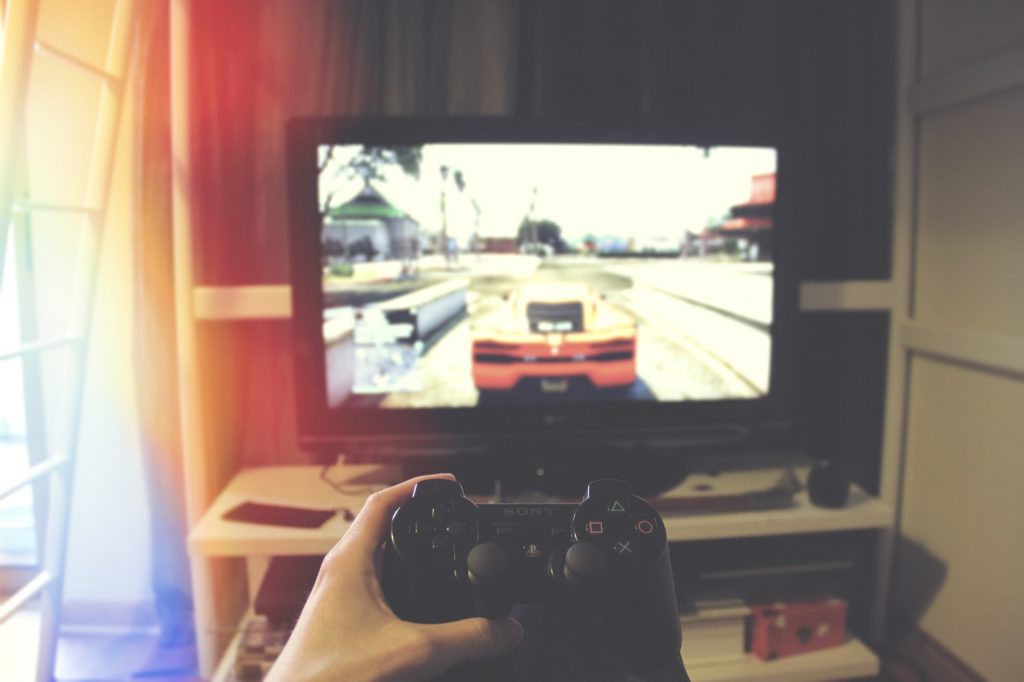 In this regard, dads are not too different to moms. Before they became fathers, they were dudes who liked … well, doing dude things, whether it was playing a game of futsal with friends, watching the football at a mamak stall or spending hours in a virtual reality world. Ironic as it may sound, on Father’s Day, some guys want to briefly remember the person they were before they became papa/dad/abah.

“It would be nice to do something I want to do without having to rush somewhere or do something else, just for a few hours,” says Tim, dad to two-and-a-half year-old Theo. “I also miss having quiet time alone as a couple and go out for date night, without having to compete with a clingy toddler who hates everything except his mom.” 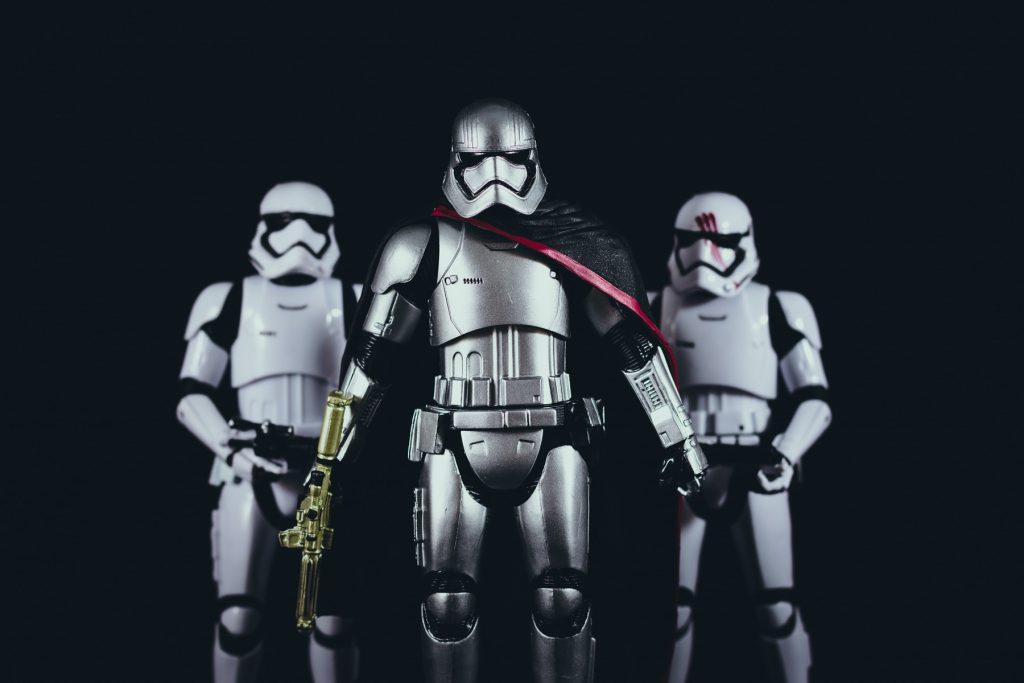 Mention the words “4,000-piece Death Star” to any dad who grew up with Star Wars and Lego and watch him start frothing at the mouth (not literally, though). Dads are fully aware of their responsibilities as providers and adults, but every once in a while, they want to have a little guilt-free splurge on themselves.

Father-of-three Leigh says when he was growing up, many of these toy collectables were expensive, and many of these items were better quality and more sophisticated now.

“I want to spend a nifty chunk of change – guilt-free, without eye-rolls and without needing to justify it to anyone – on a Childhood 2.0 indulgence like a Simpsons House or Kiwk-e-Mart set, a custom light sabre or an obscenely complicated barbecue set with an automatic rotisserie turner,” he says. “There’s a high nostalgia factor. 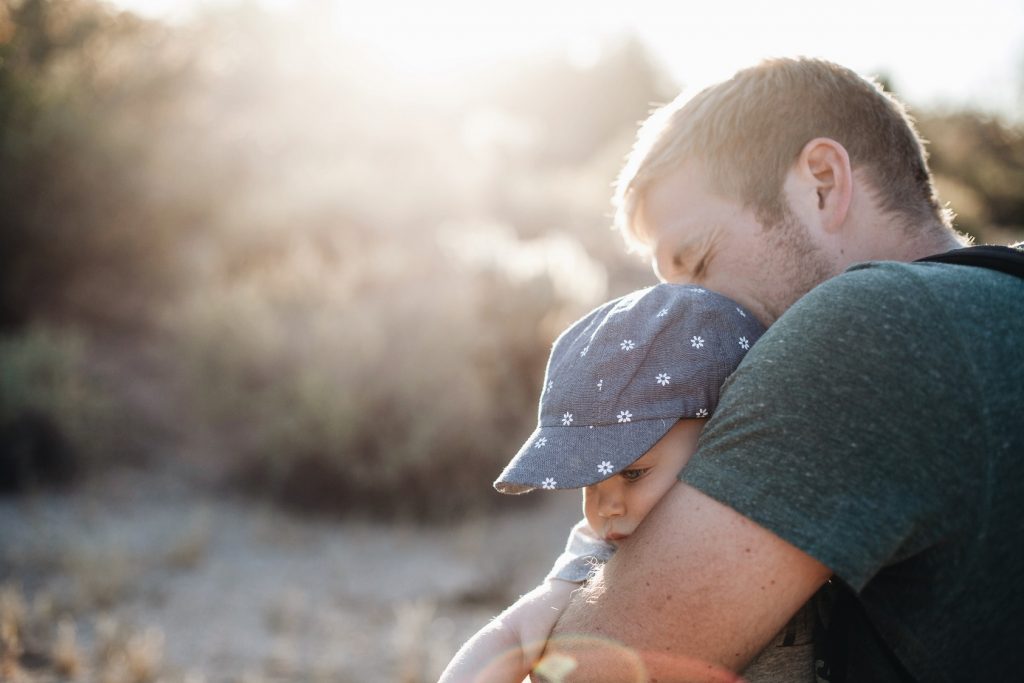 A new set of parents are also born when a baby comes into the world. While moms tend to be more heavily involved in the early months with breastfeeding, expressing and caregiving, dads’ supporting roles are not to be downplayed. A new generation of fathers are also looking to be better informed and more hands-on in their children’s upbringing, sharing the load with mom who often has to return to work after maternity leave has come to an end.

“Being a new father, all I want to know is that I’m doing a good job too,” says Kenneth, father to 24-week old Lukas. “We know what we’ve signed up for and we’re slowly starting to adapt to this new role as husband and father. A thank you and a smile would do…however; an ice-cold beer while lounging on the sofa watching football all afternoon would also be nice.”

Most of our sweet dads said they wanted the simpler, more meaningful gestures for Father’s Day. But we found several purchasable options some fathers said they wouldn’t mind either, when gently pressed for ideas!

Here are some possibilities if you are still wondering what to get for the fathers in your life. 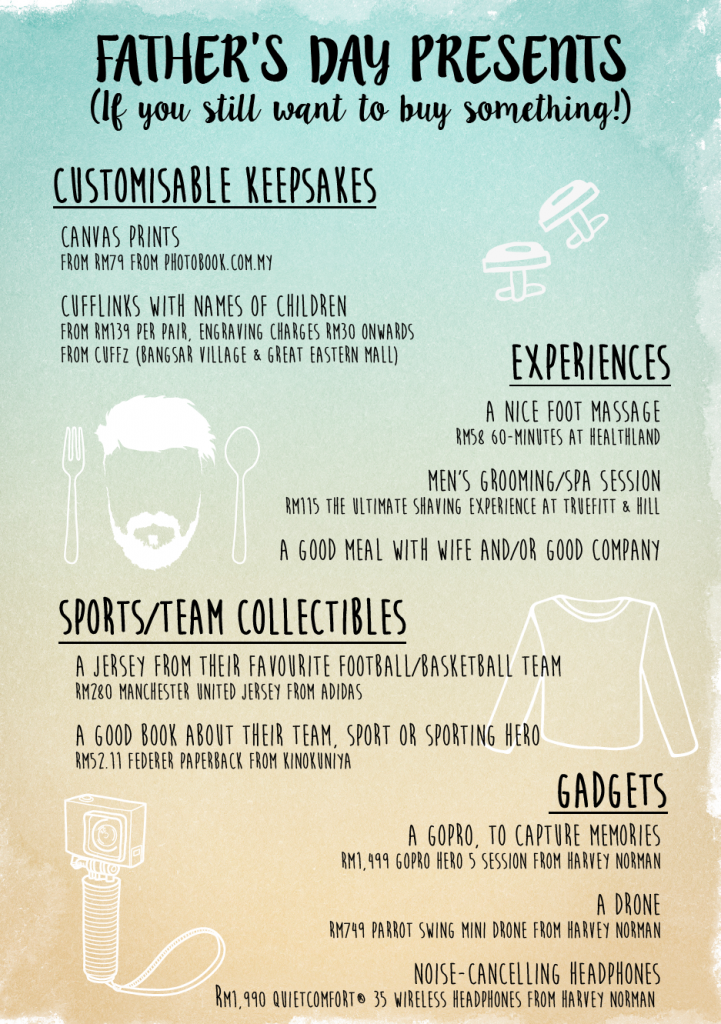 Faye Song is a former journalist now working in marketing and communications. She lives in Darwin, where she enjoys the best of Southeast Asia (the food and night markets) and Australia (the workday that ends punctually at 4.21pm), with her husband, toddler and small dog. 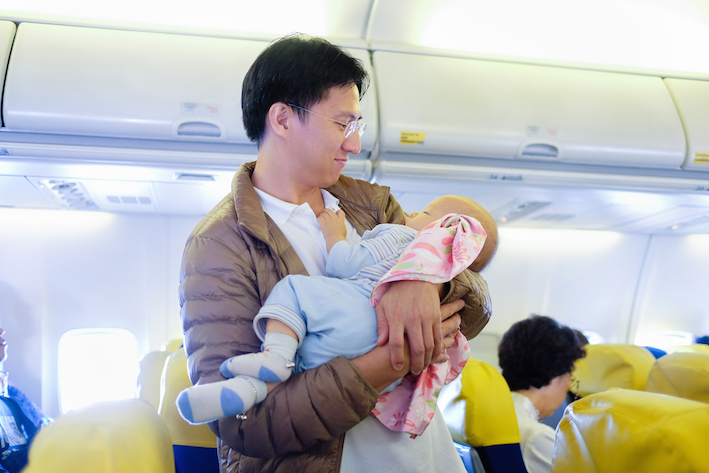 Talking about fathers, why not get your partner to try out our Hands-on Father quiz? May we appreciate the hands-on papas who really deserve a big Father’s Day salute!