What Does ‘Me’ Time Mean to a Mother? 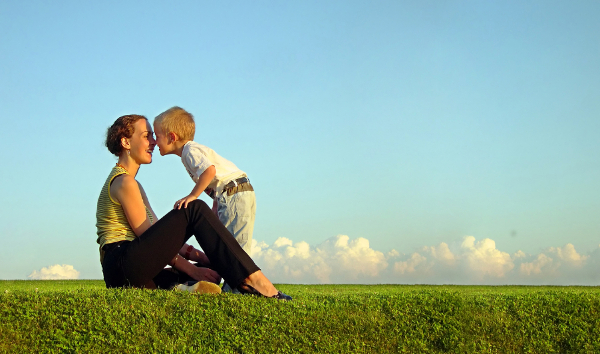 I remember what “me” time was before I had Alex. It was almost every moment of every day.

It seems so distant now, those idle pastures of yore when I made decisions on a whim. There were, of course, the annoying obligations in life that everyone had. But looking back, it seemed like an especially guilt-free era. I did and ate what I wanted without thinking about the impression it would make on a child. I took the time to get to know people who were interesting without having to measure their worth in terms of time not spent with my son. Weekends stretched out in their glorious emptiness, punctuated by films, picnics, drunkenness, or all of the above.

Now, however, like most families with a toddler, our life has become a series of tasks to be performed in a certain order at certain times. As my husband and I are working parents with no domestic help or family who live close enough to pitch in, the opportunities for down time are pretty minimal. When I was on maternity leave and stayed at home with Alex, there were at least moments of respite when he napped, though wait a minute, didn’t I fill those moments with household chores or siestas that made up for sleep deprivation during the nights? Oh yeah.

These days, there are two windows of time for myself: the time between my and his waking up, and the time between our respective bedtimes. We’re looking at maybe three hours a day, and mummies out there, I know that sounds like a luxury compared to the windows some of you may have.

When I went back to work, I made damn sure I had the maximum amount of “me” time possible. The second I got home from work, I squeezed every nanosecond out of Alex’s waking hours to multitask and complete all the chores that needed to be done. While he played with his Lego, I hung the laundry. While he ate, I did the dishes. While he watched his cartoons before bedtime, I showered and brushed my teeth. I ran a very tight ship.

This was all so that as soon as he was put to bed, everything would be done, and I wouldn’t have to waste any of my “me” time on anything that wasn’t solely and satisfyingly devoted to indulgences such as crosswords, film reviews, and Facebook.

The changes in Alex’s attitude were barely perceptible at first. He asked for me a little less, but that was a relief as I could get more done. I don’t remember when the turning point was, but one day, he wanted only daddy to put him to bed, to give him his bath, and he only had kisses and hugs for daddy.

My first emotion was indignance–how could Alex reject the woman who gave birth to him, who brought home the bacon, and did the lion’s share of the housework? It was unthinkable! The second emotion that followed, however, was a deep and roaring hurt.

But it made perfect sense. A toddler will not acknowledge the labour that went into steaming and chopping broccoli to make his favourite vegetable fritters. He acknowledges daddy taking him to the park, roughhousing with him, singing silly songs together during bath time while mummy vacuums, cooks, and prepares his nightly bottles. To be fair to my husband, he would have done the housework, only I felt that I was able to do it more efficiently and effectively.

I was aghast that this had been my own doing. In my single-minded pursuit of “me” time, I had removed myself from interactions with Alex that were not transactional. In other words, I had become a house maid-manager figure.

So I made some changes. Don’t get me wrong, I’m still an avid multitasker. But these days I delegate more housework to my husband. I talk to Alex while he eats or I eat with him. I help him build little tower blocks. I narrate the cartoons we watch together. I take him to the park. I make myself slow down, be still, and just be.

This means I have less “me” time after he goes to sleep, but what I have come to realise is that “me” time is not just about me anymore, that how I feel about “me” is inextricable from my feelings about Alex. It’s no longer a pasture, but rather, a garden. A vegetable patch. A cabbage patch? You know what I mean. 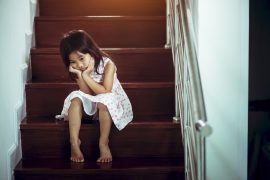 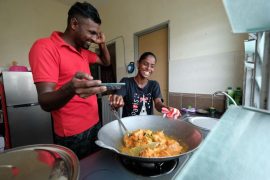 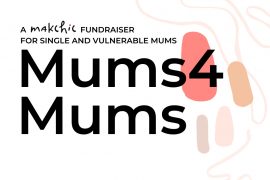 Thank you for your contribution to Mums4Mums