My Story: Beginning My Journey With a Special Needs Child 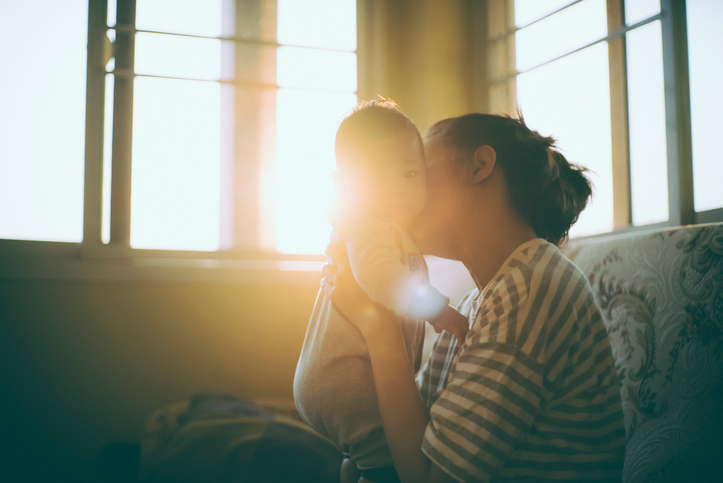 Ultimately, it was my motherly instincts that told me, “Something isn’t right.”

At his first birthday party, my son cried endlessly when everyone sang ‘Happy Birthday’. Going out was always a nightmare; he would cry endlessly until we got to the car. At 18-months, he was still babbling, not forming words. I waited for him to point eagerly at objects or people. I’m still waiting. Eating was a problem too, until my mother discovered a trick to feeding him.

He was fascinated by fans and objects that spin. He played with toys but was also drawn to water bottles as playthings. On the whole, he was a happy child when in his comfort zone. But I wasn’t in denial either. I saw the signs. I had to do something.

I first researched methods and qualified professionals to diagnose any special needs. The last thing I wanted was a misdiagnosis or unnecessary tests. It was not about the costs, I just did not want my baby to go through unnecessary trauma. I learned that diagnosis for special needs would be given by child development consultants, child psychiatrists or child psychologists.

But the waiting list was six months long. Once I had wrangled through the red tape, a doctor called me herself (to my amazement) to fix the appointment four months down the road. The wait was agonising. My son celebrated his second birthday. This time he cried again at ‘Happy Birthday’ but not as much. “There’s hope,” I thought, and continued waiting.

Finally the day arrived, 18 August 2017. The doctor spent two hours with us. My husband and I answered what seemed like endless questions about the past two years of my son’s life. And then, the waiting was over, the words were uttered and there was no turning back: “I know this is not what you wanted to hear, but your son has autism.” 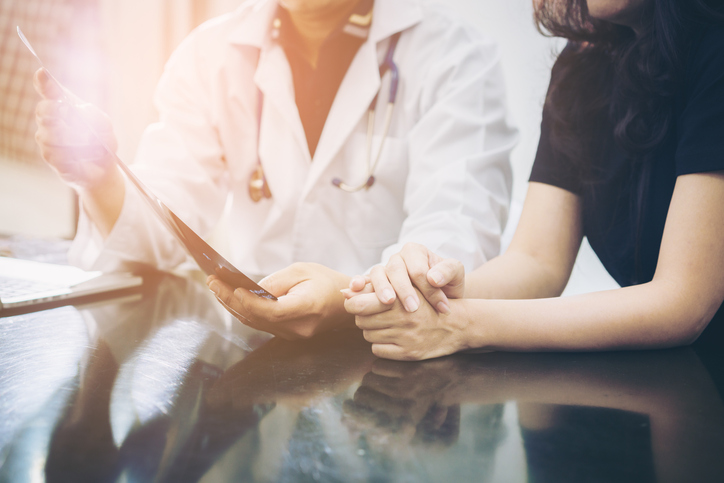 Making Sense of the News

My brain went into overdrive. Questions poured out. I made note of the doctor’s recommended websites for therapy and information. Referrals were given within the hospital for therapy and tests. I started planning – ‘I’ll come back on Monday to get appointment dates. Who would watch my son when I did that? Would I drive? What about parking?’ Looking back, I wonder how I managed to do that. Fate had dealt us a challenging hand, and here I was taking notes and making plans.

Next, it was time to break the news to family and friends. The responses are still fresh in my mind:

There was also some finger pointing at vaccines – a friend claimed that “healthcare professionals refused to admit that one in four get autism” with a certain vaccination, even though there was no conclusive data that proved this.

I knew family and friends meant well and I was not offended by anyone. Sometimes, people don’t know how to react. I too have been guilty of reacting awkwardly in the past. But out of the many reactions and responses I received, these touched me immensely: 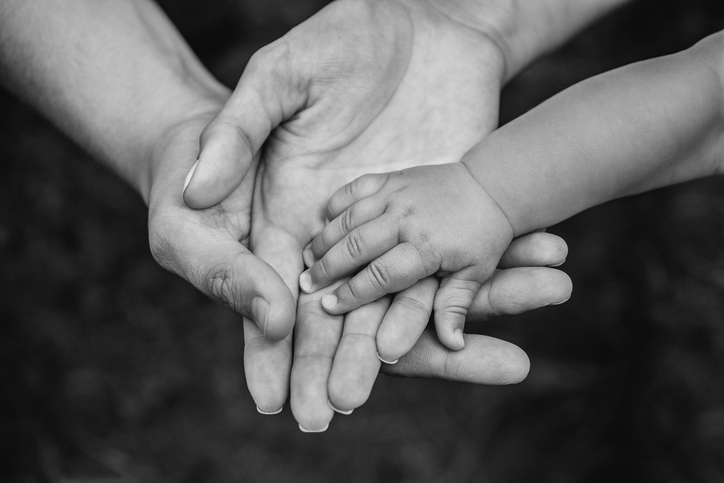 Every day, I hold on tightly to the sources that say the first five years of a child’s life is key to their development. The silver lining to me is that early detection leads to early intervention. My road to discovering my child’s autism is just beginning. I am now uttering the words I fear most as a parent: “I don’t know and I need help.”

I wish I knew the road to diagnosis was the easy part. The road ahead to therapy will prove more challenging. For now, I know that the only relief to my worries was and is the support of my family, without whom I would not have the courage to pen down this experience.

Desiree Kaur worked in public relations for over 8 years until she ventured into teaching. She now owns a tuition centre and spends most of her time with her 2-year-old son.

Stay tuned to makchic.com for Desiree’s continuing journey with her autistic child. 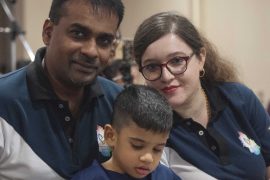 My Story: A Cancer Caregiver’s Perspective