How to Deal with Biting & Other Antisocial Behaviour in Toddlers 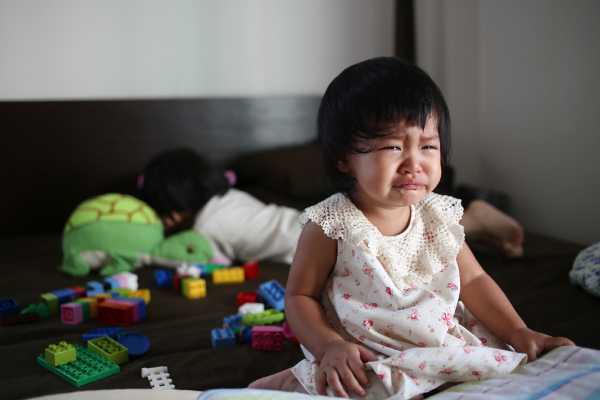 One of my student’s mothers told me the other day about her son getting bitten at a café’s play area. The biter was with her helper, who neither responded nor attempted to stop the child from roughhousing other children. When she alerted the biter’s mother, the biter’s parent responded, “So? I can’t stop her from biting,” ignored my student’s mother and walked away.

Her narration of the incident got me thinking. Between 12 to 30 months old, children go through plenty of hormonal changes, rapid body growth, and many mental as well as physical milestones. Most of the biting or behaviour starts during this period due to teething, frustration from lack of communication skills and copying. But over the years, what I observe is that children do change their antisocial behaviour if parents are conscientious and pro-active in correcting this behaviour.

Antisocial behaviour such as bullying and biting seldom persist beyond our Play-Ray class (18-30 month class) because we take a stance on it. There’s no perfect child but it is important we pro-actively try to correct negative behaviour. When I received transfer students whose parents told me they wanted to transfer because their children were getting bitten by older children, I do think it reflects on the school’s and the attitude of the aggressor’s parents. Some early intervention could have prevented the aggressive behaviour from becoming habitual.

Here are a few common reasons behind antisocial behaviour, and what parents can do to help their child: 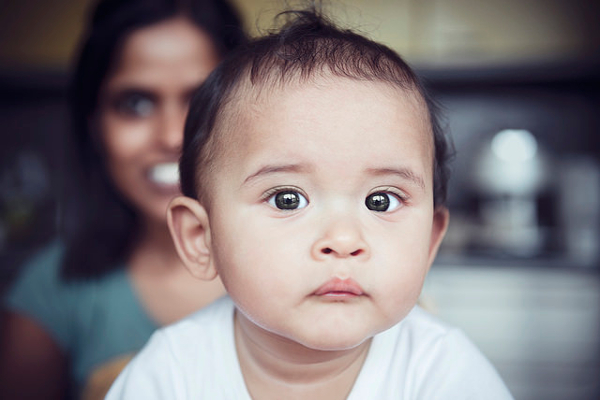 Everyone has a different threshold of pain and we cannot underestimate the discomfort from teething, especially when multiple molars are sprouting and cutting. In the second year of a child’s life, he undergoes tremendous growth and hormonal changes which could impact on his mood. Unfortunately, some children might lash out physically if they feel unwell.

If teething, applying teething gel or painkillers might help. If the child is receptive, a chilled teether numbs the discomfort and hastens the cutting process. Once the tooth cuts through the gum, the discomfort usually decreases. If it’s a growth spurt, sufficient sleep and physical play to exhaust the body will help regulate the mood swings. If the child is unwell, give the child plenty of rest and it is considerate to keep the sick child from other children anyway. 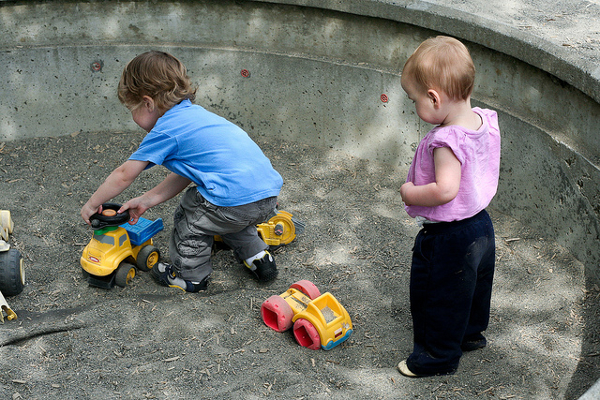 A child may be rough because it is a learned behaviour. Biting can spread like fire, and hence it’s important we stem it firmly in a school environment. A child might learn such behavior from parents, cousins, or even strangers. For instance, I may have a preschooler who observes her teenaged cousin being petulant to his parents and tries out behaving so herself. Perhaps the parents talk in a rude manner to service staff or the helper, and the child may think it is acceptable to be disrespectful too.

Children are great at mimicking but as parents, we can do loads to correct this. Always be good role models ourselves. When a situation happens (say you observe a stranger child hitting her helper), address the issue and pro-actively explain to your child why it isn’t right. Don’t brush it aside. This helps your child in understanding the situation and you are weeding out future negative behavior at the point of idea germination. 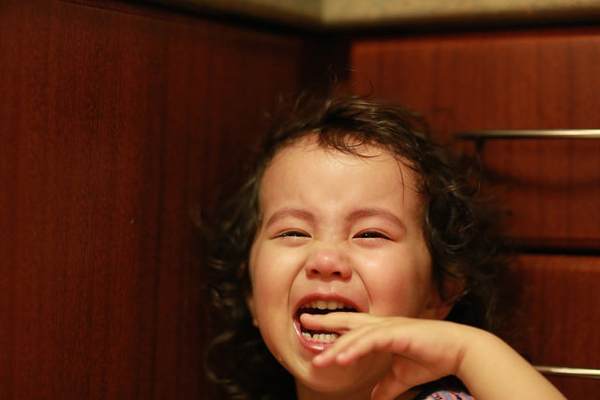 Young children can be perceptive and sensitive. They have a sense of situation and our moods more than adults give them credit for.

For instance, a child might be well prepared for the arrival of a sibling but still can’t help feeling sad with the reduced attention from the mother. Or parents could be fighting in front of the child, which frightens them. Or the family could be feeling extreme grief from a mishap but no one explains to the child.

The child may absorb this negative energy and not know how to handle the associated emotion pent up inside. In these situations, I ‘prescribe’ plenty of tender loving attention to the child and explaining the situation gently. Ask the child how he is feeling and help him manage the emotion. 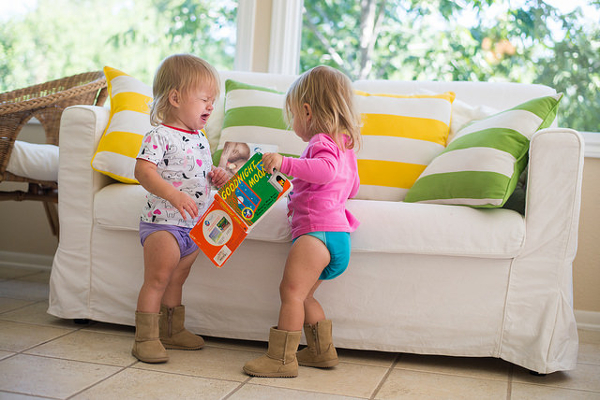 4. Frustration from lack of communication

This is one of the most common reasons we observe for children around 18 months. They are learning to interact with another child. Sometimes they get frustrated when things don’t go their way. For example, child A bites child B who snatches a toy away from child A.

Apart from correcting the behavior immediately, we teach the child to say no and stop. This alerts the teacher and gives us sufficient time to intervene before the situation gets out of control. Saying no/stop (complete with the hand gesture of showing the palm) empowers the child, reduces her frustration. Children who are aggressive due to poor communication skills generally show improvement once they start communicating better. Read and speak more to the child to hasten her speech development. 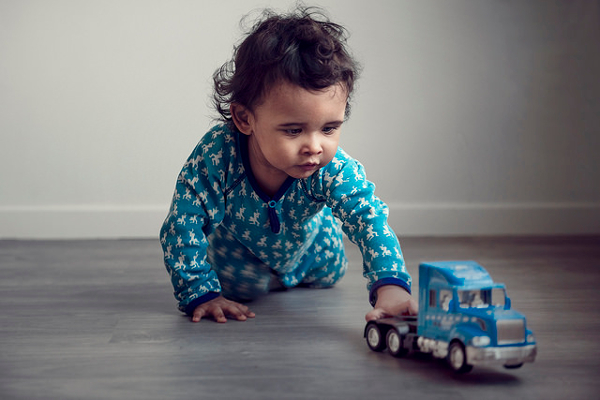 If a child’s frustration stems from a lack of communication along with other behaviors that may indicate a deeper issue, it is prudent to seek professional help for your child. Early detection, early diagnosis and early intervention are critical in helping the affected child.

Some resources for developmental help are:

While we never want to coerce our child into submission or force an apology out of them, ignoring the problem is definitely not a solution.

Daisy is a mother of two and Founder of Trinity Kids Malaysia and The Wholesome Possum Club. A dedicated practitioner in early childhood education, she has been featured on BFM, The Edge, NTV7, The Star, BabyTalk magazine and given talks on related topics. As a certified Dr Sears Health Coach in children/family nutrition and ante-natal wellness, Daisy actively promotes a wholesome and non-processed diet in Malaysia’s schools. An avid reader and writer from a young age, she now writes about topics in early childhood education, child development and nutrition.