How Should We Talk to Non-Parent Friends about Being a Mother? 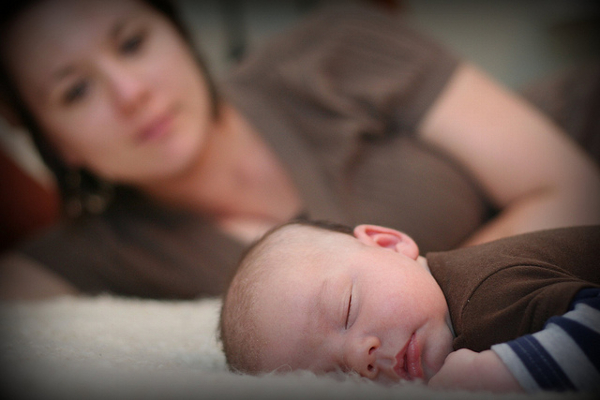 Before I became a mother, I almost never had conversations about children or being a parent. Friends who had kids seemed to disappear from my social life, and when I did see them, I don’t remember them imparting any memorable takeaways about parenthood. I’ve realised now that’s perhaps because I fell into that category of friends so disinterested in the prospect of having a child, that it showed in my body language and my glazed-over look into the distance when some minutiae of parenting came up in conversation. On the receiving end of that look now, I’ve quickly steered conversation to different paths when that occurs.

This category of people is problematic for two reasons. One, they’re potentially not very good friends after all if they don’t attempt to sympathise more deeply with the changes in your life as a new parent, and help you process this. I experienced an extreme example of this when I met up with some quite close friends that I hadn’t seen since I had delivered. When I pushed the pram with Alex up to them at a cafe, they took a look at him, said hello, and then proceeded to ignore him and the fact that I’d just had a baby for the rest of the afternoon. Our conversation revolved around love, films and sexism, much like it did before, and I came away from this feeling simultaneously restored and offended.

The other problem is that because I now recognise myself as one of those people; my friends never talked to me about their experiences as new parents. I had absolutely no idea what I was in for leading up to getting pregnant and having a child. And now, I feel horrible that I wasn’t more understanding towards them. So I have a new resolution, which is not to feel embarrassed, but to talk about child-related troubles and triumphs even when the audience isn’t the most natural for it. This is far from the easiest thing in my male-dominated work environment of single men who talk of football and laddish pranks, or with my group of mid- to late-twenties girlfriends who are more concerned about dating and hangovers. But I will, because we’ll both be better off for it, I hope.

Then there’s that group of friends which consists of women in their mid- to late-thirties who are actively contemplating parenthood, or trying to have a child. Conversation swirls around mothering and identity; part of their anthropological research project to chip away at the dilemma many childless women in that age group ask themselves – Do I really want a child? Will I be OK giving that up? Is it too late for me? I’ve always thought Sex and the City had a good go at discussing this in the episode “Catch 38”. Two lines in particular that rang true were Carrie and Charlotte talking about the Russian and kids.

Because I came to motherhood as someone who wasn’t actively seeking it, I decided, self-righteously, to take on the role of telling real, unblemished, and even ugly stories about the difficulties of motherhood. I was honest with these women about how completely unprepared I was for the onslaught of another being’s total dependence on me with little support from my husband. I let loose about my resentments about my time being taken away from me. I lavished my listeners with every little detail about our agonies with sleep training. Always, this would be met by what I interpreted as admiring remarks like, “Uma, it’s so refreshing to hear a mother confess to how horrible it can be to be a parent.”

One day, however, at the end of yet another breathless spiel about how Alex had ruined my day, a friend asked, “So is there anything good about motherhood?”

I was taken aback by the question, and felt immediate chagrin. If the purpose of these testimonies was to prepare friends for motherhood, had I completely failed at talking about the wonderful things? I guess I had. I guess a lot of women, like me, feel the need to ‘lay things bare’ for their friends because they assume their friends only hear the good stuff. But actually, it’s all about mummy-misery these days, and I was front and centre on the bandwagon. It’s easier to talk about the detailed annoyances of the every day and much harder to talk about the undercurrent of intangible joy.

So, equally as I remind myself to talk about Alex with unlikely listeners, I also remind myself to talk about all the ways that he lights up our lives. I’ve begun sending messages to family and friends when he does or says something funny. I talk more about how he’s developed his speech or sense of humour, rather than how there’s a new problem to be reckoned with now that the old is solved. It’s more honest, ultimately.

In short, when it comes to talking about being a mother, be honest but balanced. Be open to allow people in, so they can understand your experience and take what they will from it, and so they can support you, even when you think you don’t need it. 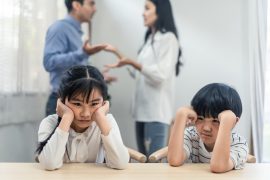 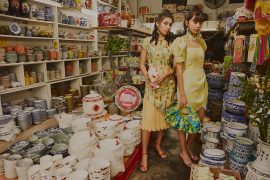 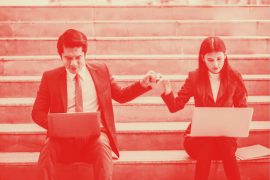