Here’s What You Should Know About HFMD

In recent times, the Hand Foot Mouth Disease (HMFD) has been raising concern throughout the country, with increasing number of cases reported every day.

The Health Ministry has confirmed that from January to August 3rd, a total of 43,250 HMFD cases have been detected. It said however, that there had been a decline since the the beginning of August nationwide. There had been previously been an average of 73 cases weekly.

Some schools in several states like Penang and Sabah have been temporarily closed due to the outbreak and the ministry has cautioned schools that stay open to maintain cleanliness to avoid the disease from spreading further.

The ministry has even directed teachers and operators of kindergartens, nurseries and pre-schools to screen children in its efforts to contain the spread of HMFD.

This flurry of activities surrounding the disease, further fueled by recent reports that trolleys and toys at shopping malls have been identified as among the main causes of the spread of HFMD, has raised alarm among parents.

Not Just Annoying, but Dangerous

This alarm turned to real fear as the country saw the first HFMD-related death.

A 17-month-old boy who was admitted to a private hospital in Bayan Lepas, Penang on Jun 3 after experiencing flu, breathing difficulty and mouth ulcers, died in Penang on Jun 6 after his condition worsened.

On July 21, another toddler from Kampung Pangtray, Daro, Mukah in Sarawak, died, believed to be due to HFMD.

Malaysian parents may not be relatively familiar with the disease, and are trying to protect their children from the disease as much as possible.

However, the Health Ministry has released guidelines on the disease for parents and health practitioners, so they can understand the disease better and prepare for any eventualities well.

Consultant Paediatrician and Exco Member of the Malaysian Paediatric Association (MPA) Datuk Dr Zulkifli Ismail, shares some information and pointers on the disease with makchic.

HFMD is a typically benign but infectious disease caused by a virus. A number of viruses in the Coxsackie A & B and Enterovirus groups cause HFMD.

Enterovirus 71 has been associated with outbreaks of the disease that can cause neurological or brain involvement. However, Coxsackie viruses usually causes fever, malaise, rash, and small blisters that ulcerate and can also rarely cause inflammation of the heart. 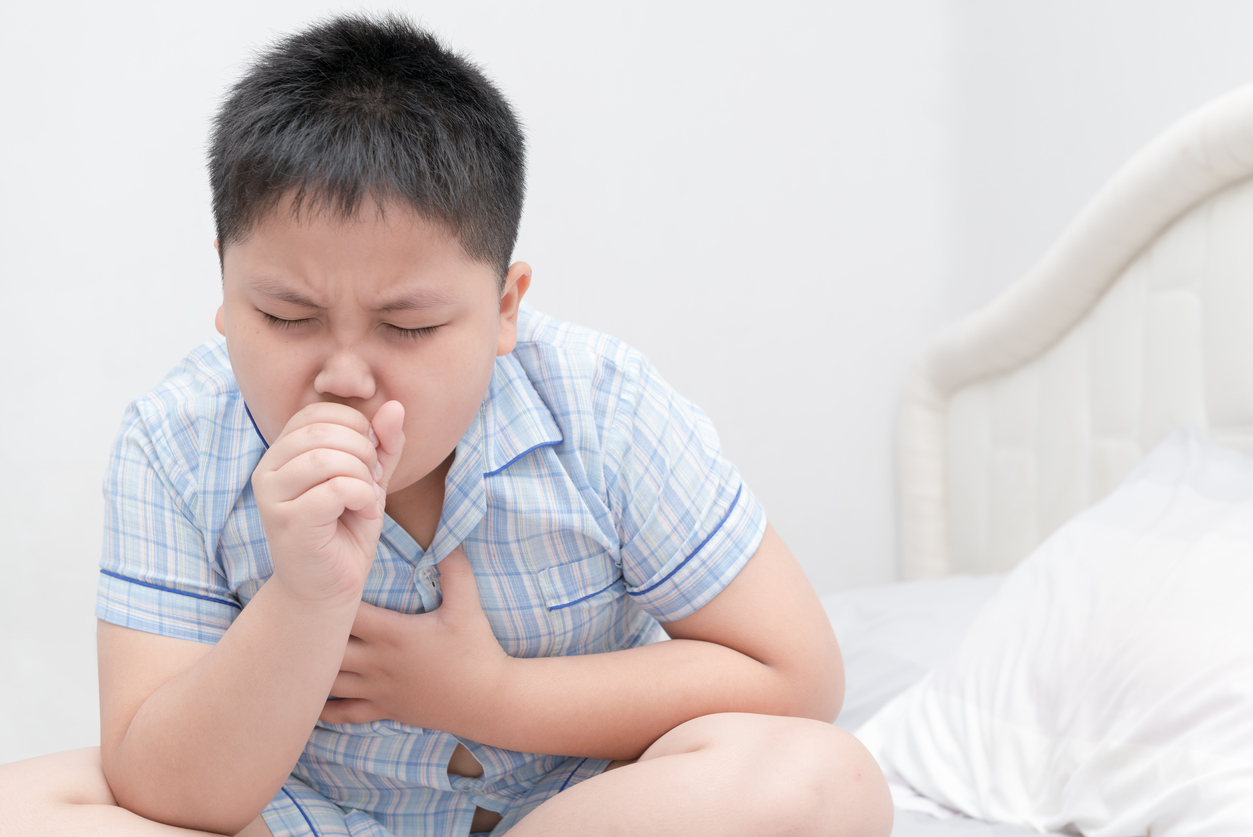 2. How does the disease spread?

HFMD is moderately contagious. It spreads by direct contact with secretions from patients. Secretions could be saliva, secretions from skin vesicles, nasal discharge or even faeces and urine.
Close exposures to patients who cough or sneeze will help spread the disease. It can also be transmitted through things that have been touched or handled by patients.

A person is most contagious during the first week of the illness.

3. Who can get the disease?

Anybody who had been in contact with a patient or with belongings contaminated by patients can get it. This applies to both children and adults.

4. What are the symptoms of HFMD?

Symptoms include initial fever or sore throat and refusal to eat. Typical red raised rashes with fluid (vesicles) on hands, feet and/or buttocks. The rashes can also spread to other areas and can cover a greater part of the skin. Ulcers in the mouth will be noticed when the patient refuses to eat or drink. 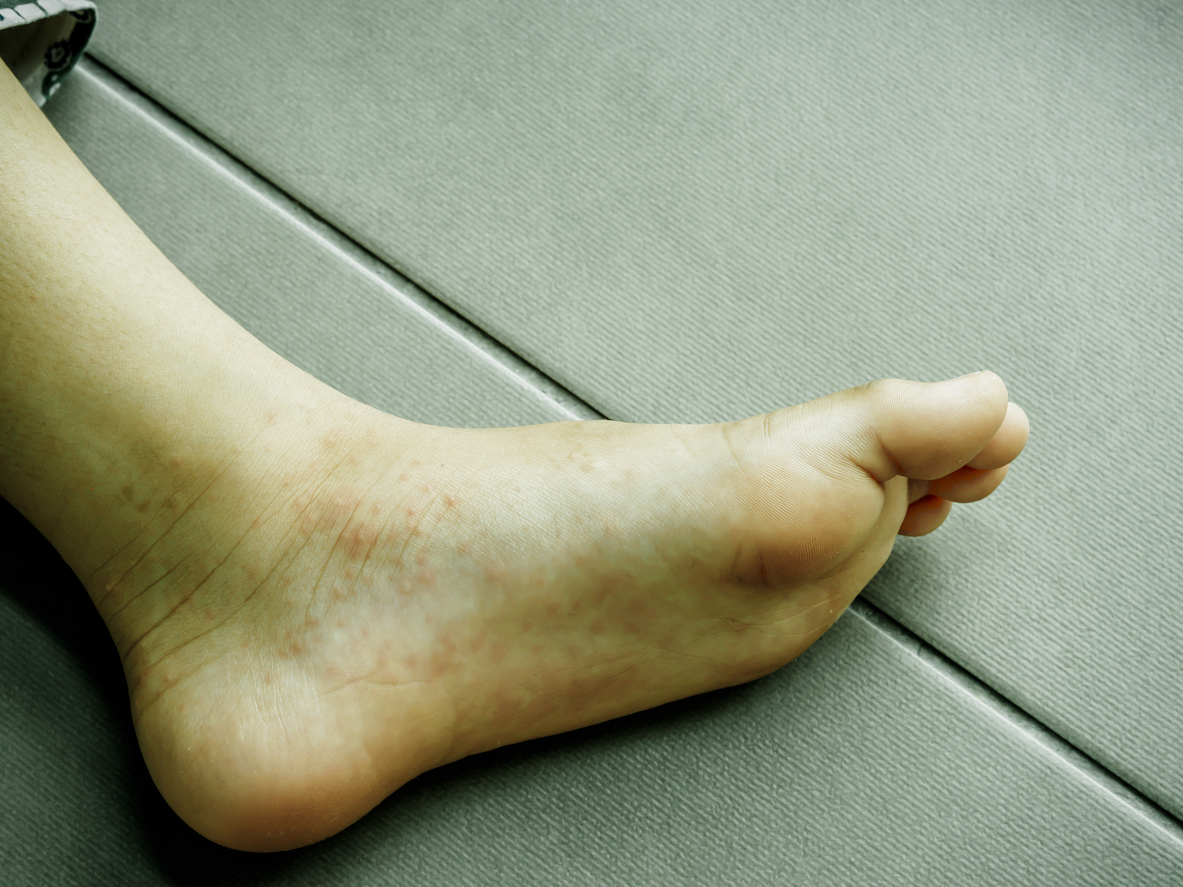 5. Can the disease be prevented and treated?

There is no vaccine available for the disease. The only way to prevent the disease is to avoid contact with infected patients. Those who are infected can take medicine for fever or pain and must keep themselves rested and hydrated.

Although the great majority of cases subside with symptomatic treatment, death can occur if the virus, especially the Enterovirus 71, attacks the brain or heart. Death is caused by inflammation of these organs. 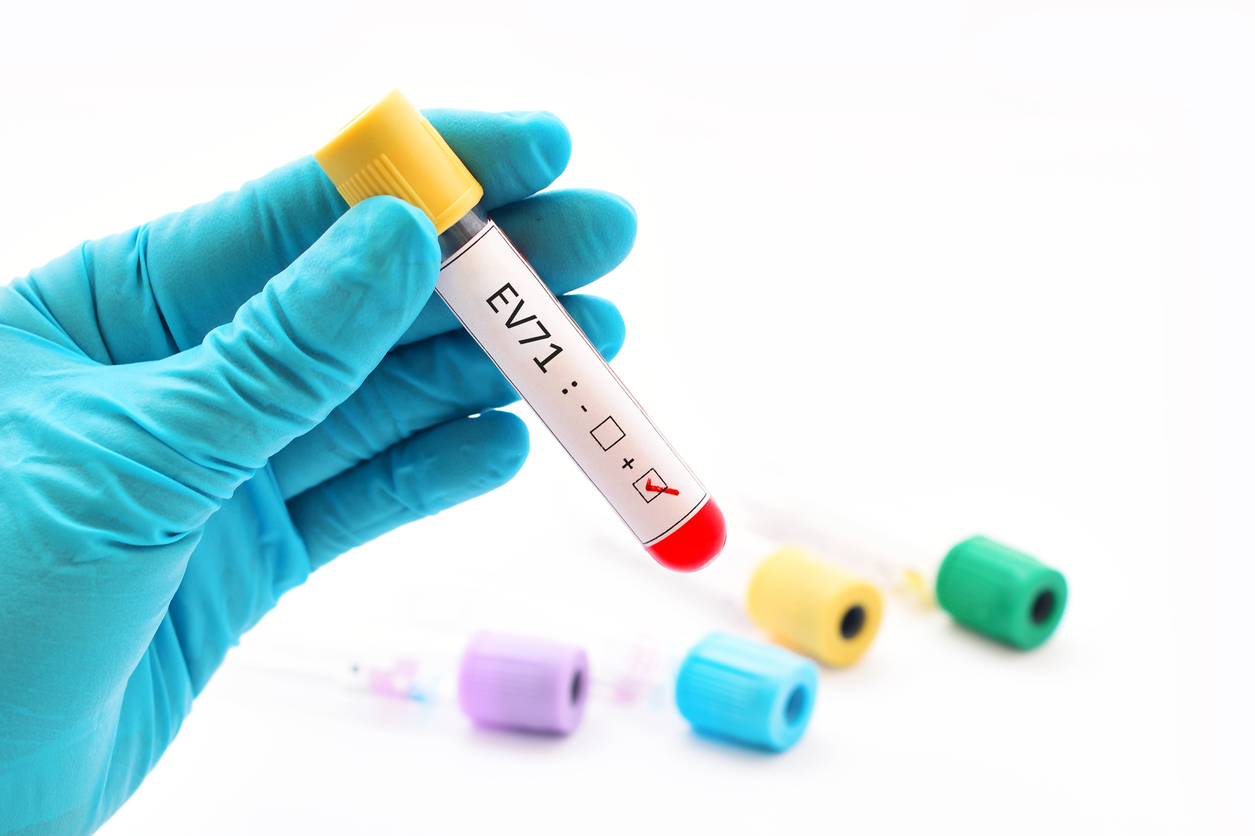 7. Why there is a sudden surge in the disease in Malaysia?

There has always been a low baseline number of cases occurring throughout the year. However, there are certain peaks at certain times and the circulating viruses will also differ with time of the outbreak. Having said so, there is no particular reason why there is a sudden surge of cases of HFMD in parts of the country.

8. How can we protect ourselves?

Avoid close physical contact with those infected with HFMD. Do not share food or cutlery with others. Avoid going to places where we know there are HFMD patients.

Practise healthy lifestyles by eating nutritious foods such as fruits, vegetables, nuts and grains to improve your immunity.

The CDC also recommends the following preventitive steps to reduce risk of infection:

Wash your hands. Wash often and carefully, especially after using the bathroom, preparing food or drinks, and changing diapers. (And teach your children this too!)

Clean and disinfect frequently touched surfaces. Wash surfaces with hot, soapy water, apply a solution made by adding 2 tablespoons of bleach to 4 cups of water, then rinse and dry.