Girls in Science: How to Make a Difference for Your Daughters

When I was growing up, taking advanced science programmes in a Malaysian high school was not really a choice. If you did well in your exams, the school would nudge you into the science stream. You would study Biology, Chemistry and Physics. If you didn’t, well – into the arts stream you go.

It was not because you showed great interest in science. Instead, it was done for purely practical reasons. To put it simply, you showed you could handle the academic rigor associated with the subjects.

Things have not changed much, since I was in school 20 years ago. It wasn’t until recently, that I realised what I experienced growing up, was a social conditioning that was pervasive – That science was only possible for those with innate intelligence.

I didn’t realise that a “growth mindset”, in which your abilities and intelligence are not fixed, but can be developed through hard work and guided instruction, is not only essential, but also crucial, in the pursuit of science. 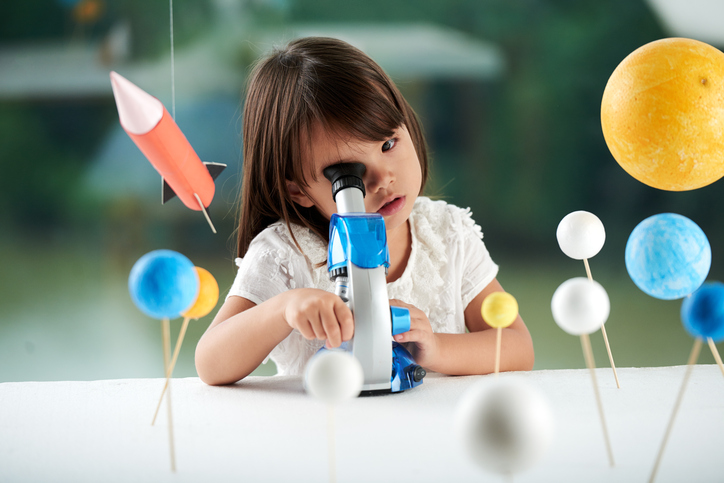 It is no secret that women are underrepresented in science. The numbers bear this out, with a recent report by the Women in Science & Engineering (WISE) campaign in the UK, stating that women accounts for only 24% of the workforce in Science, Technology, Engineering & Mathematics (or STEM) careers. Huge tech companies in the US hire very few women, because only 12% of women did degrees in computer science.

The theories behind this disparity are many, but it pretty much boils down to this: clear bias against girls has always been present, since a very young age.

• Toy makers reinforce bias, with boys often given more complex and active toys, and girls given simpler and passive ones.

• Parents are more likely to encourage independent thinking from boys. Boys are usually praised as “clever and brave” and girls as “hard workers.” This is likely to feed into the biased perception that the intelligence required for science is for boys.

• Teachers’ biased behaviors in schools have long-term implication for enrollment of girls in advanced science programmes in high school. A study showed that when girls and boys were graded anonymously, the girls would outperform the boys. However, when their teachers graded them, boys’ performances were overrated and girls were often underestimated. This would go on to shape their attitude towards the subjects. 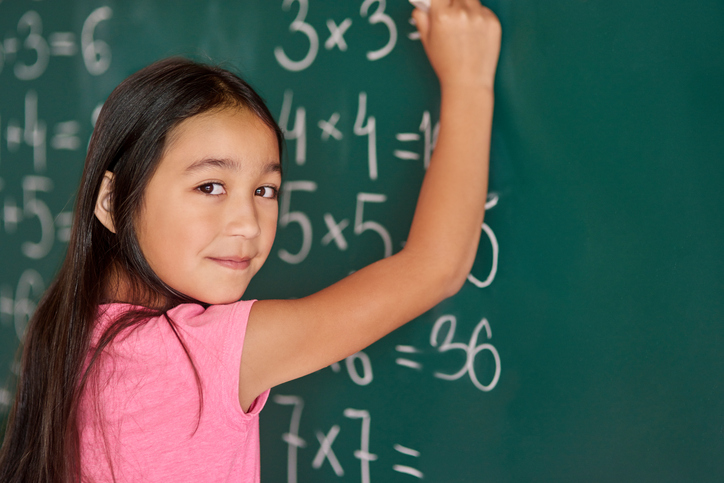 I have 2 young girls, and my eldest is now 12. Science is currently one of her favourite subjects. But, studies have shown that the critical age range for girls’ participation in science is between the ages of 11-14. Knowing the pitfalls that might discourage her from pursuing science, should she want to, is important to me.

Making a Difference for Your Daughters

(1) Teach your girls to be brave

Recently, I came across a term called “bravery deficit”. It tried to explain that the bravery deficit in girls might explain why there are so few women in STEM. We often teach our girls to be perfect and to avoid making mistakes. Not enough of us are teaching them to be brave. This impact them negatively- girls are less likely to speak up and answer in class discussions, because they do not want to look stupid if they get them wrong.

The nature of doing science is that you are not likely to get all the right answers on your first try. But girls’ aversion to risks is a mindset that must be changed. I try to do this for my daughters by reinforcing the notion that it is okay to fail, every time they face a setback. That the efforts they put in and the lessons they learned during the process are more important.

When I worked on an organic farm, I tried to create opportunities for my daughters to connect to the land and learn new things. They have helped with the planting, the weeding and harvesting the produce on the patch. We have created gardens together. While this is not possible for everyone, looking for opportunities to engage your daughters could be done through as simple activities as walking in a park together during the weekends.

If you would rather keep it indoors and struggle to think of activities that could work for your children, you could give the subscription box called Atom & the Dot a try. Each month, a box filled with materials and instructions could be sent to your door and could assist you in engaging your children in suitable Arts & Science- related activities. 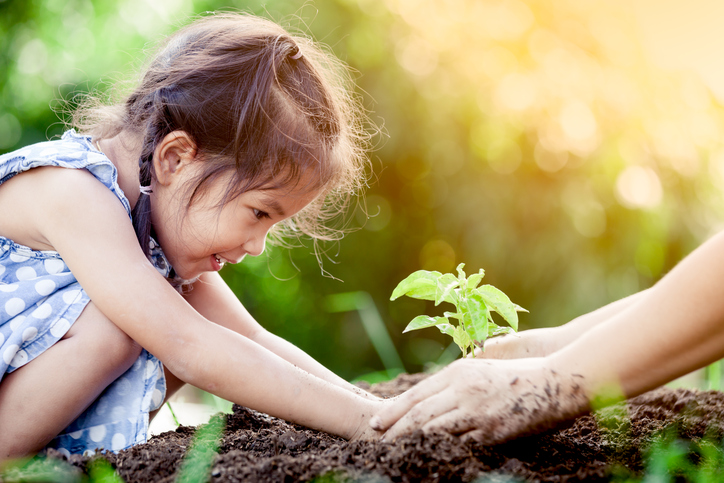 When young girls are not seeing women scientists doing great things, this will only strengthen their perception that science is for boys. I tried to change this by introducing them to books and media that place women scientists front and centre.

You could highlight great women scientists such as Jane Goodall, Marie Curie, Hedy Lamarr, Ada Lovelace, Chien-Shiung Wu and Katherine Johnson. And you could do this in various ways.

• Introducing them through books

For the younger readers, you could try Fiona Robinson’s Ada’s Ideas: The Story of Ada Lovelace, the World’s First Computer Programmer, Dean Robbins’ Margaret and the Moon: How Margaret Hamilton Saved the First Moon Landing, Brad Meltzer’s I am Jane, Jess Keating’s Shark Lady: The True Story of How Eugenie Clark Became the Ocean’s Most Fearless Scientist and Catherine Thimmesh & Melissa Sweet’s Girls Think of Everything: Stories of Ingenious Inventions by Women.

• Introducing them through Media

While many parents are cautious about the use of social media platforms for their children, it can be a powerful tool in providing suitable role models. On YouTube, you could try subscribing to SciShow Kids and Science with Sophie. Both have female educators, presenting science in a very fun way.

In the end, while the world at large might work against girls’ participation in science, we could still affect change as parents; by sparking their curiosity and by actively nurturing their interests in the world around them.

Our daughters should view the world as full of possibilities. We should help them develop the growth mindset, that knowledge and abilities could be achieved through sheer hard work. They might not end up doing science when they grow older, but, at least, they will have the option to pursue it, should they choose to.

A biologist by training, Najmin has worked as a management consultant, took the Early Childhood Course in Montessori Theory and Methodology, and ran a community-supported agriculture (CSA) program out of an integrated goat farm. With all 3 kids finally in school, Najmin is looking forward to spending more time on reading books and writing.