Baby Loss Awareness Week: What I wish you knew about miscarriage

Each year, bereaved parents, families and friends from all over the world mark 15th of October, International Pregnancy and Infant Loss Remembrance Day. As this week is Baby Loss Awareness Week, makchic joins in the education, awareness and support for those who have suffered a miscarriage, still birth, or the loss of an infant. 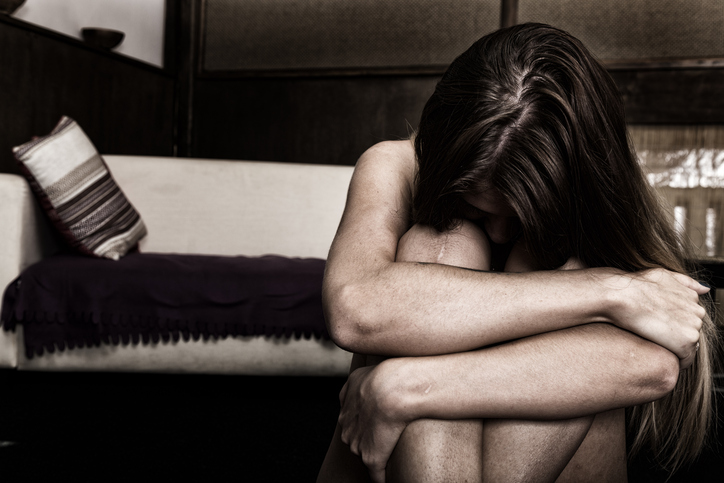 What I wish you knew about miscarriage

“There’s no heartbeat,” the doctor said as gently and kindly as possible. Just like that, my baby of 10 weeks old was no more.

Others cried for me first. My husband Ian, my mum, and my best friends shed their tears freely when they heard the news. They hugged and fussed over me. They told me things would return to normal soon. I still didn’t cry then.

My tears came later – hot, fast and unstoppable – when the physical pain was replaced with an emotional wound that cut right through my soul.

Do you know what makes a miscarriage so hard? The grief you feel is indescribable. How do you describe the love you feel for a person you’ve never met or had a past with? How do you express the sorrow for the loss of a future, the could-and-should-haves that you were eagerly anticipating?

How do you talk about the anguish when most people aren’t comfortable talking about it? Most people will tell you they are sorry when they hear you have miscarried. This is usually followed by silence and an overbearing pitiful look. I didn’t need pity. I needed empathy.

But this is Malaysia where superstitions still have a firm hold. Combined with modern pregnancy myths, well-meaning family and friends had a way of asking inappropriate questions or making the most insensitive statements.

Did you lift anything heavy?

I told you to stay at home. Pregnant women shouldn’t move around too much.

Eh, did you visit any ‘tempat keras’ (haunted places)?

Did you eat any pineapple or ‘leong’ (cold) food? You drank ice water, right?

I told you not to exercise. Tu la do yoga and walk somemore.

Miscarriage was rare during my generation. Don’t know why it’s so common now …

Eh you better get checked to see if you’re okay …

And my favourite, “What did you do?”.

Let me put this out there. The guilt a mother feels following a miscarriage is one that weighs heavily in the heart and mind – it pulls you deep into the throes of self-resentment. At times it made me vomit. The guilt is so overpowering; it consumes you. 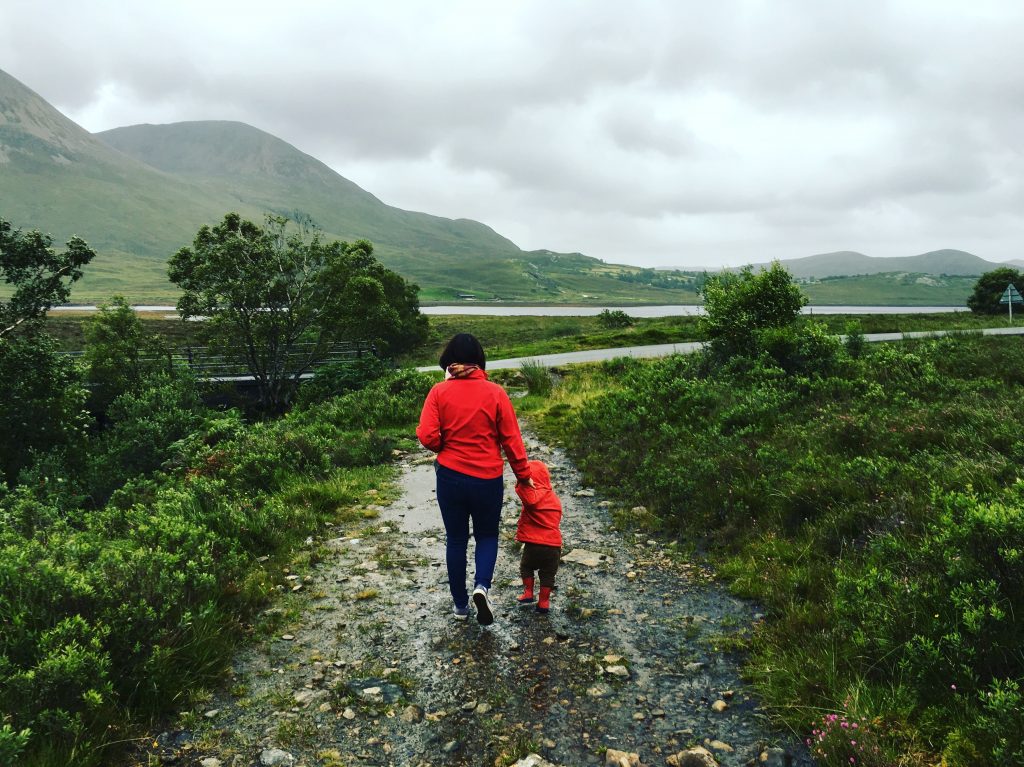 What did I do?

What did I do?  Fours years on, I still question myself. I now have a toddler in tow, but I also lost another baby in those four years.

Despite what all the doctors and science say – that 1 in 4 women will suffer a miscarriage in the first trimester – the mother will feel that she’s at fault. She will despair that her body failed her. I felt I had betrayed myself, and that was a bitter pill to swallow. For a while, I felt like a lost ship drifting aimlessly in the sea of despair.

I wanted to snap every time I heard “You can always have another one” because it implied that my baby was replaceable. Unlike those who suffered late term miscarriage or infant loss, mine was an invisible loss with no funeral to show. But this doesn’t make the grief any less painful. For those who told us to “just keep trying”, sex after a miscarriage becomes a highly stressful affair burdened by the expectation and hope of a baby.

So for the love of all things good, please think hard before you say anything to someone who has recently miscarried. You may think it’s comforting but your words may cut deep into an already wounded heart.

Guilt also gnaws at the fathers. “Yes, you feel sad but you don’t grieve as much as mothers because they had a physical bond with the child. They knew and loved the child before anyone else did. I saw my wife hurting so much from a loss that I didn’t quite feel. That somewhat felt callous and made me feel very guilty,” Ian contemplated.

As a mother, your instinct is to protect the memory of the little one. Sometimes, all you can do is ask the person how she is. Look her in the eye and ask. And listen. Listen to her threads of stories no matter how insignificant the details are to you – when she first found out she was pregnant, the first visit to the doctor’s, the excitement of the news. Because they mean the world to her. She is weaving her story, their story, to safe-keep what little memories she has of their brief time together.

The Tibetan Buddhists say that babies who died in the womb or were stillborn are enlightened souls who needed to touch the earth one last time. The Christians say they become angels while the Muslims believe they become children of heaven. These and similar other beliefs helped me through my darkest, loneliest hours.

Slowly, grief loosened its grip and I learnt to smile and live again, one breath at a time.

Evangeline Majawat is a former reporter and public relations executive. She left Malaysia to put down roots in the Isle of Skye in the Scottish Highlands. Nowadays she teaches yoga and has her hands full with her little boy.