Will You Let Other Women Breastfeed Your Child? 3 Moms Have Their Say 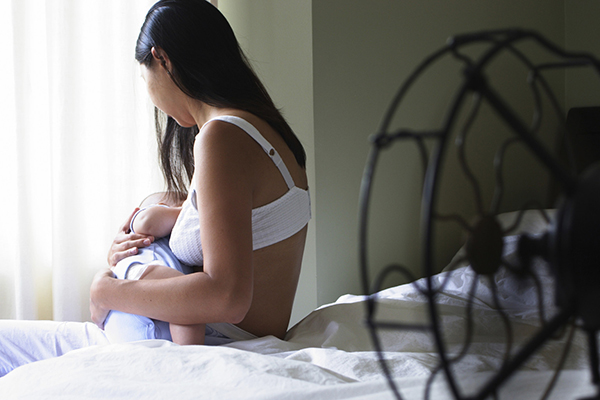 Breast milk sharing is a very polarising topic in motherhood worldwide. You are either 100% for it or downright against it. The argument is that breast milk is the best you can give to a child, even if it may not be your own.

Farhana Mansor opted for breast milk sharing because her son had a big appetite and was desperate for extra milk. “I wanted to feed my son formula milk but he refused it. He’s a big eater and I can only produce 4 ounces every time I pump.” A quick Google search led her to Kumpulan Ibu Menyusukan and her son’s new milk mother and they lived happily ever after.

For Hana Abdul Aziz, this was not the case. Unfortunately, the milk her daughter received was not a good match. Hana’s young daughter ended up vomiting due to the incompatibility. “The milk mom’s baby is 2 months older than my daughter and breast milk nutrients are adjusted to the needs of the baby based on their age, and changes accordingly as they grow older.” Considering her experience, Hana is still for breast milk sharing because she believes “breast milk is far superior to formula” and definitely recommends it to other mothers in need.

After giving birth, Liyana Osman had a continuous oversupply of breast milk and was running out of space to store them she even resorted to buying a deep freezer just to store it all! She first became a breast milk donor when a friend of hers had to stop breastfeeding because of health concerns. “I had extra milk that kept expiring and I felt horrible just pouring it away in the sink”.

Because she could accommodate sharing with more people, Liyana took to Facebook and posted in a group looking for someone to donate her milk to, and the response was overwhelming. Aside from her 2 daughters, she now donates her milk to 3 other babies which makes her a milk mother to 5! Liyana is more than happy to help other mothers in need, “if you are able to share your milk, then do it!”

However, there’s still apprehension and resistance to breast milk sharing today. For starters, the idea of feeding her granddaughter somebody else’s breast milk didn’t fly very well with Hana’s mother-in-law. It’s possible that the older generation and conservatives are concerned with the health and religious aspects of breast milk sharing as the act of breastfeeding is a very personal experience. Even publicly breastfeeding is still quite taboo in Malaysia. But the main concern about express breast milk with health professionals is the diet and lifestyle of the donors. Is she healthy? Does she eat well? Does she smoke? People want to know what, or who is feeding their children.

As for the religious aspects, Muslims believe that children who share milk from the same mother cannot get married as they are considered milk siblings and bound by a milk mother. And then there are also people who have zero qualms about the issues mentioned and just think it’s weird so to each their own.

If you’re keen on breast milk sharing, either as a donor or a recipient, here are some tips to help guide you with the process: 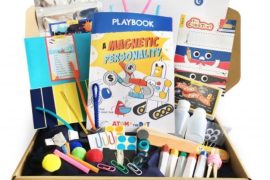 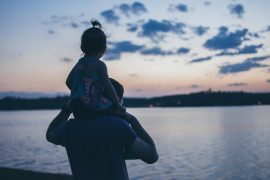 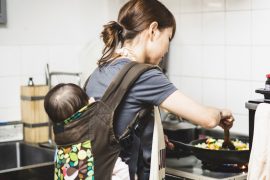