Keeping It Real: When I Found My Mummy Tummy Was Actually Diastasis Recti

I was pregnant, but my son had to be coaxed into this world. Because I was overdue, I had to be induced for two days. My doctor broke my water bag but I dilated to only four centimetres, and there was no progress after that. My hopes of having a natural birth went down the drain when they wheeled me into the operating theatre for an emergency Caesarean section. Thirty minutes later in the wee hours of the morning, I met my son.

Fast forward to mid 2016 and I realised that even after my pantang phase – I still looked somewhat pregnant.

Early signs that something wasn’t quite right 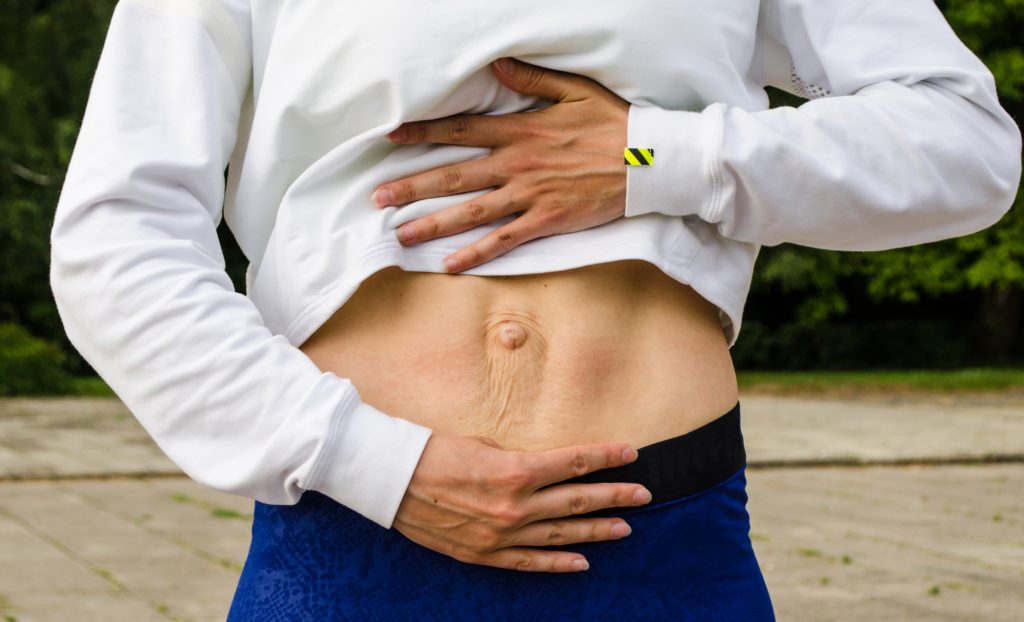 I was told the stitches needed some time to heal, so I didn’t wear the bengkung immediately after surgery. To be honest, I never prepared myself for a C-section. I had never read anything about it nor had I asked my friends about it before I had mine. Two weeks in, I decided to wear the bengkung, but only loosely and off and on. It didn’t feel comfortable on my tummy and I did not dare take the risk after my C-section.

I went back to my normal weight soon after but somehow still had some loose skin at my belly. My friends didn’t believe I had a pooch. It was easy to cover up because I was able to tuck the skin into the waistband of my jeans and skirts. To convince my friends that I did have a mummy pooch, I had to take a picture of it and send it to them.

That wasn’t the only thing I had post-pregnancy- I also had urine leaking, which wasn’t normal to begin with. I read up about it and discovered that it wasn’t unheard of and could happen after pregnancy. The loose skin, the urine leaking and more…it’s just that nobody talks about it or maybe none of my friends ever experienced it.

Despite those symptoms, I thought, Hey! Maybe it’s time for me to start working out.  I started working out when I went for my Nirvana Fitness certification in November 2016. Before that, the only workout I had was using my son as a weight, hence my toned arms. Even when I was working out, my tummy remained the same although there was less urine leaking. Even with the pelvic floor exercises, I guess it just wasn’t enough.

So while there was less leaking, my mummy pooch refused to go away. A lot of people said the problem was due to my skin, that I should keep working out or get pregnant again and then solve that issue later.

Reading up and talking about diastasis recti

I researched my so-called ‘skin problems’ and found a video and information on diastasis recti, or abdominal separation. A simple self-test was all it took to determine if I had diastasis recti: I lay on my back with my knees bent and the soles of my feet on the floor. I moved my fingertips back and forth across my midline and felt for the right and left sides of my rectus abdominis muscle. There was a GAP! I gasped. Did I really have it? After more research, I was convinced it was diastasis recti.

I messaged my obstetrician-gynecologist and she confirmed that I had diastasis recti based on pictures of my pooch. In simpler terms, diastasis recti is muscle weakness midline above and below the umbilicus. A depression had formed and the muscles had separated due to my pregnancy, and hadn’t rejoined.

What you can do if you think you have diastasis recti 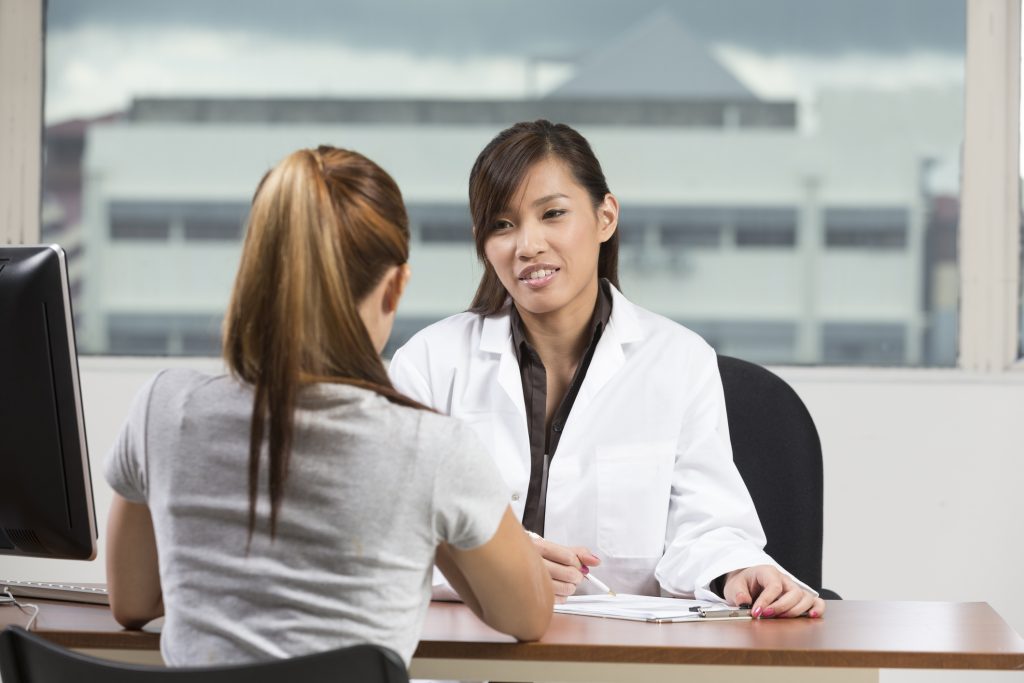 If you think you have diastasis recti after the self-test, fret not as there is a way to recover. It might take a while but it’s better than not being aware you have it and not doing anything about it. I began to change some of my workout routines. If you’re an exercise freak like me, stop doing exercises like crunches, sit-ups, planks and rotating movements on your abs.

If your separation gap is small then home specialised exercises are good enough but in severe cases, it’s best to consult your doctor. Other than that, it’s also best to get the splint or bengkung and use it as much as you can. Using the splint alone won’t help with your diastasis recti though, you would still need to do the correct exercises. It’s also good to talk about this issue with your family and friends- some of them may also have diastasis recti but not be aware of it. Talking about it will help others to rectify the problem instead of thinking, Oh, it’s just my skin and there’s nothing I can do about it.

I posted about diastasis recti on my Instagram recently and was surprised to receive comments and DMs from friends about their own conditions. This means that people had gone through it in silence all this while or were unaware they had it. Some may find diastasis recti easy to ignore as it doesn’t disrupt their daily lives, but I personally found it weird that I still had my pooch despite the hours of working out. I was also concerned that some other complications might occur if I were to have another pregnancy.

Tips for those with diastasis recti

Because of my diastasis recti, I rarely do planks or crunches. Using the bengkung or belly binder, or better yet the diastasis recti splint, helps to pull the muscles together. You can find a lot of information and exercise videos on YouTube and Instagram; there’s even a 28 or 30-day diastasis recti workout challenge. To me, a challenge always keeps me motivated!

Here are some tips based on medical advice I have received from professionals, as well as from my own research and experiences with diastasis recti:

I am still on the road to recovery, so it does take time. Most importantly, remember to exercise right and love your core!

Brianne Aeria was all about 9-to-6 workdays until she gained a new boss, her son Isa Alexander Ruffin. Now a freelance writer and NirvanaFitness instructor, she spends her days chasing her toddler around and being wrapped around his little finger. 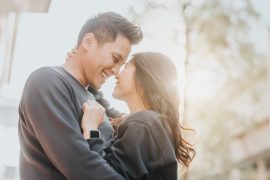 Tips to keep the spark alive after kids 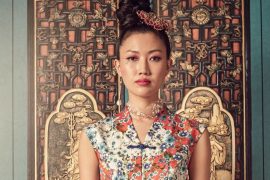 Where to get your Cheongsam for Chinese New Year 2020