Our second baby came as a surprise. I got pregnant just when our first born turned 15 months old. I told myself that I was a pro at this whole baby thing already- what could be so hard about adding another one? Well, there was also the fact that I was already pregnant, so ready or not, there was no turning back.

Boy, was I surprised with the changes that happened when the second baby arrived! Now, in retrospect, I could see that my experience would have been much more pleasant had I prepared myself and my toddler better before the baby came.

Here are some helpful things that you can do to ensure a smoother transition when going from 1 child to 2 children.

Preparing to become parents of 2 kids 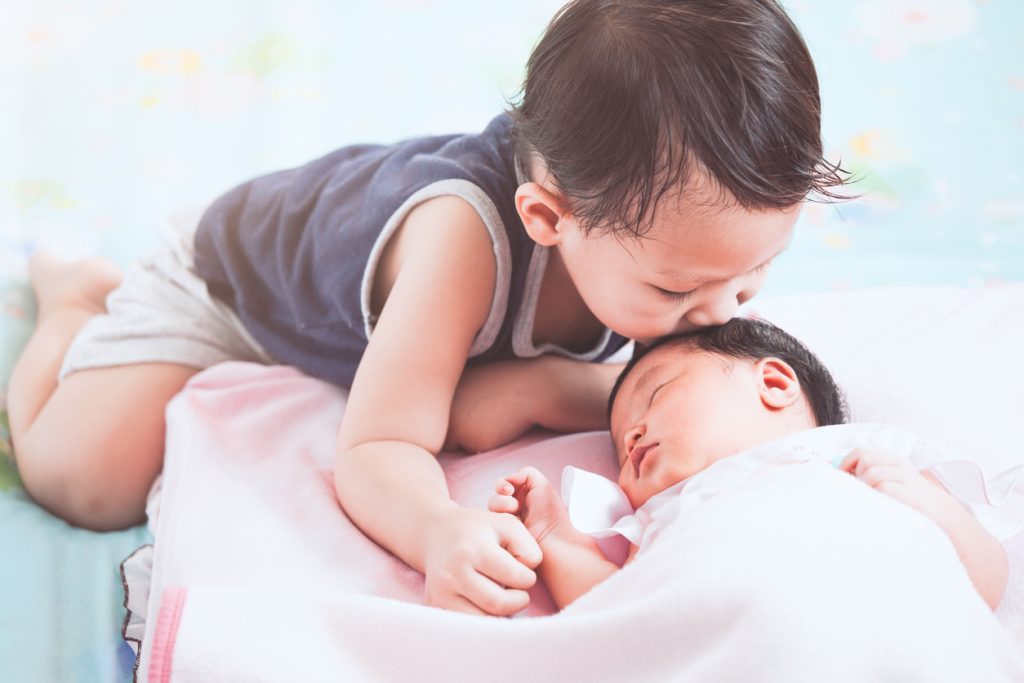 Figure out sleeping arrangements for the baby and toddler

This was what caught us off-guard the most. We did prepare by getting our toddler a new bed and getting her to sleep on her own bed early on. But our mistake was placing her bed in our room too, where the baby crib was going to be.

We had to endure having both kids wake up at night – the baby’s cries would instantly wake up the sleeping toddler and my husband and I had to divide and conquer and put both kids back to sleep – 3 times a night!

When I lamented about this to my friends, I found that most of them had a better strategy. They had their toddler sleep in separate room, and trained them to fall asleep with daddy. That way, they would also get used to not having mummy around for sleep time. They also wouldn’t be bothered by a newborn crying every 2 hours at night.

Set a time to just talk to your partner

When we had the baby, my husband’s role was mostly to entertain our firstborn and prevent her from disturbing the sleeping baby. My baby was such a light-sleeper – a creak in the door could wake her up instantly. In the first 2-3 weeks, I felt extremely lonely. I was always alone in the room, breastfeeding the baby all day and night long. I didn’t have anyone to talk to, I was not very mobile while recovering from a C-section, and I was also feeling all kinds of emotions from postpartum hormonal madness.

If I could do it again, I would be mindful to set aside some time every day to just talk to my husband and have some adult conversation, even if it’s just for 10 minutes a day. 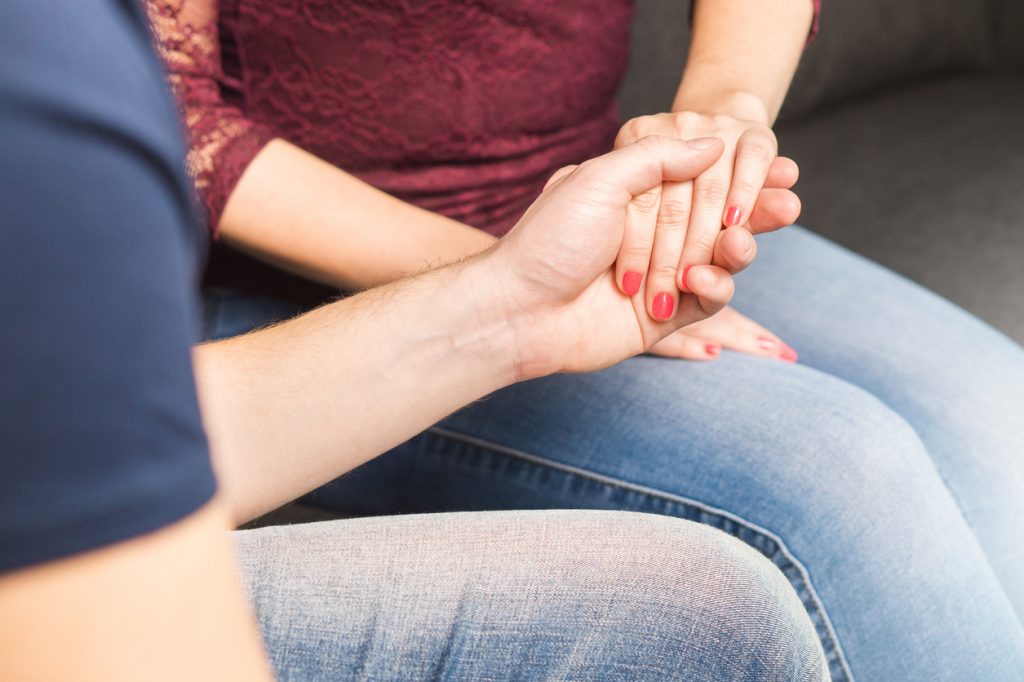 Preparing your little toddler to have a new sibling

Get your toddler a ‘baby’ too – This was the best preparation that I did for my toddler. We bought her a new baby doll and gifted it to her when we brought her new sibling back home from the hospital. Whenever I had to attend to the baby, I would tell her to grab her ‘baby’ too and we would change diapers together. We would even breastfeed together (she would pretend to nurse her doll too). That way, she wouldn’t feel left out whenever I had to stop an activity with her to care for her sister. 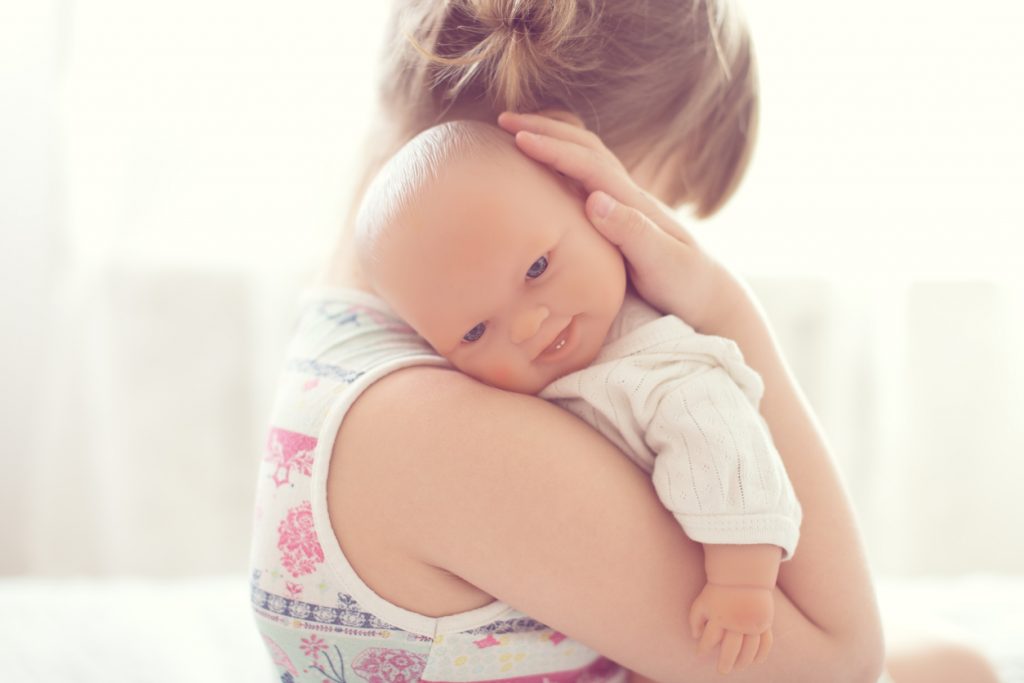 Getting Your Child to Relate to Familiar Examples

You could use examples that are familiar to your child. For example, my toddler’s favourite cartoon show at the time was ‘Peppa Pig’, and she seemed to be able to grasp a lot of new concepts from watching the show. It was very convenient that they had an episode where Mummy Rabbit had a bump in her tummy and then delivered twin babies. Rebecca Rabbit now had a baby brother and a baby sister! A lot of other cartoon shows also have episodes where they show the characters having a new sibling, so your child can better visualise what it means to have a new baby. They also get to relate to how their favourite characters behave around the new baby.

Hopefully, with these tips, both the parents and the firstborn will be better equipped to face the new adventures that will come with a new bundle of joy. All the best!

Farah used to drive the National Transformation Programme as a management consultant, but has since put away her power suits to be a stay-at-home mum to two lovely girls. Some days, she wonders why she traded intelligent problem-solving debates for negotiations with a toddler about changing diapers.